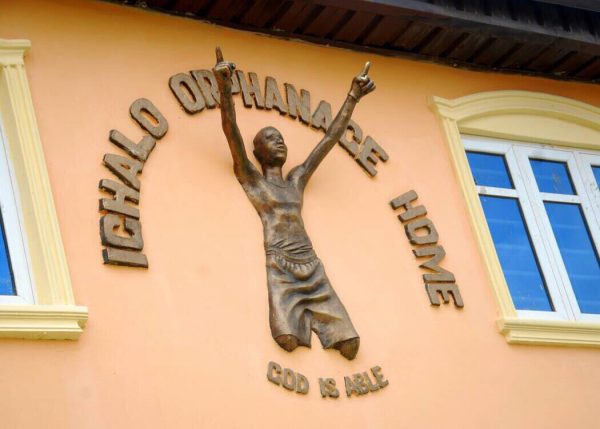 He broke the news on his Twitter, sharing photos of the completed home and announcing it will be launched on the 16th of December.

The orphanage, called the Ighalo Orphanage Home, is located at Ijegun, Ikotun, Lagos.

He also held a press conference on Tuesday to announce the launch, with former Super Eagles star and coach Samson Siasia, Peter Rufai, and Austin Eguavoen in attendance, along with ex-Super Falcons goalkeeper Ann Chiejine.

See photos of the orphanage home and guests at the press conference below: 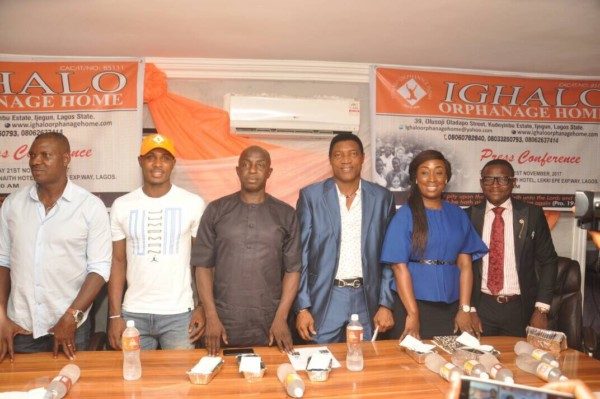 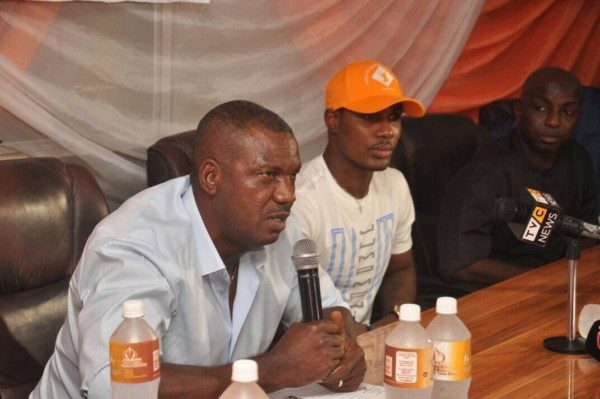 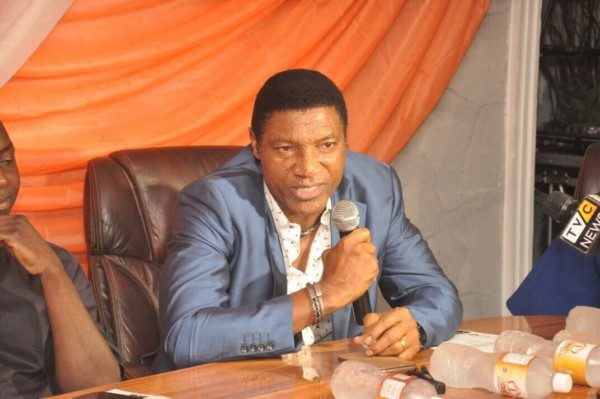 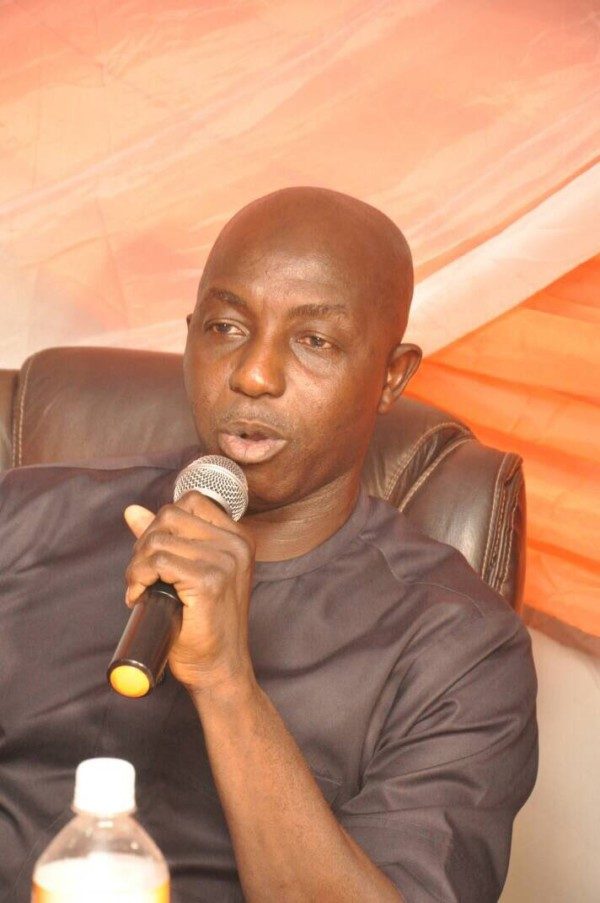 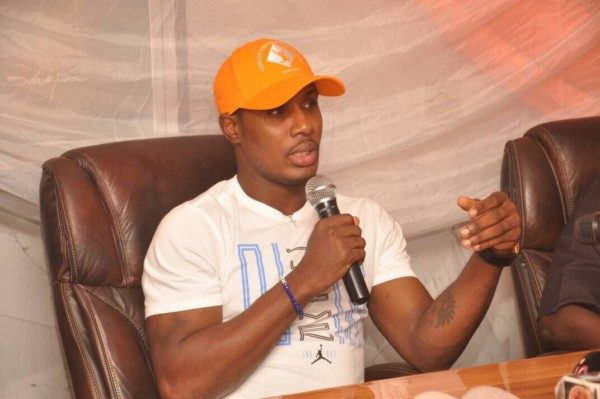 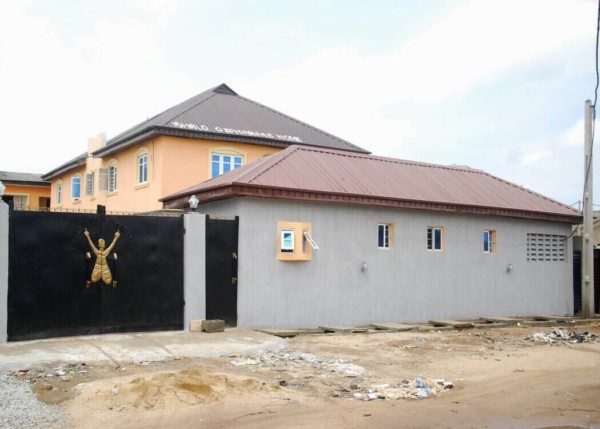 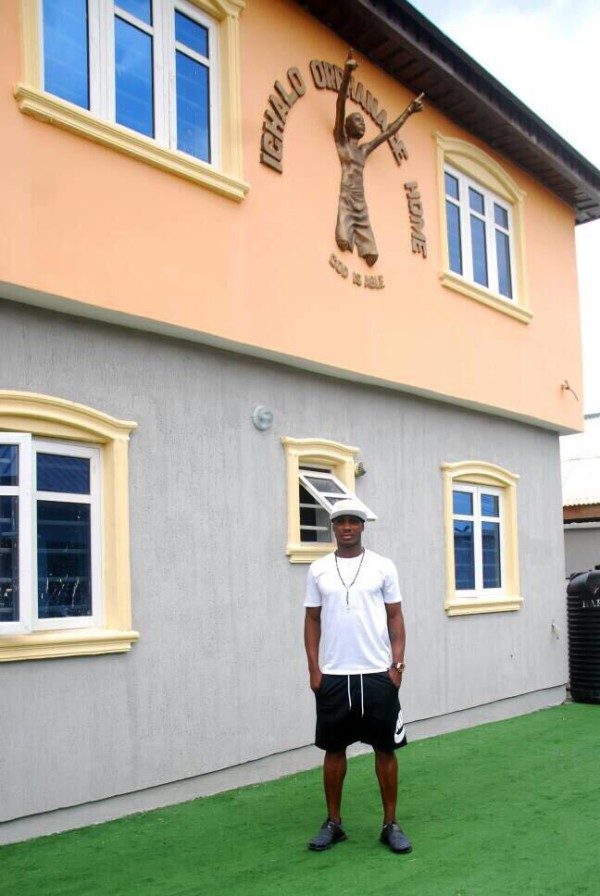 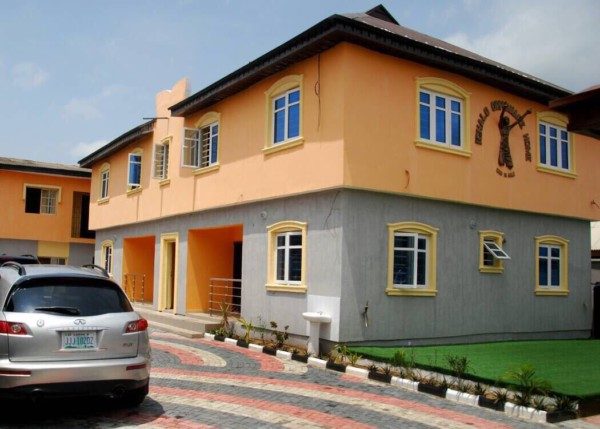