A few weeks ago, it was in the news that popular actor, Femi Adebayo, was facing some marital challenges. It was reported by some online platforms that the star actor’s second marriage was heading for the rocks. 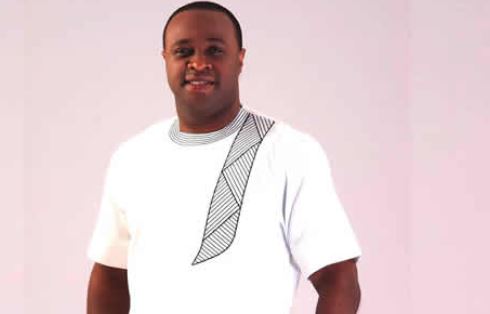 Even though the actor tried his best to do some damage control by going on his social media platforms to explain to his fans what was happening in his household, the news had already spread like wildfire.

In an exclusive chat with Saturday Beats, the actor revealed that he was shocked when he saw the news on various blogs in the country. He said, “When I read on blogs that my marriage was in turmoil, I was very surprised. The social media is a crazy place but we have no choice but to use it as well because of the nature of our work. The news stories about my marriage are actually not true. My wife and I decided to downplay our romance on social media because we believe that social media could be damaging to marriages and that is the reason why we decided to pull down our pictures. We removed our pictures two weeks before I actually saw the news. To the glory of God, I was at home when the news broke and we immediately did a live video to tell our fans that all is well and the news was coming as a surprise to us. The blogger that actually started the rumour also visited the comment section of our live video to tell people that the news was false. I am not surprised anymore when some false stories are said about me as a celebrity but it is extremely important for people to know that it is better to tell positive stories about celebrities than false and negative stories. Regardless, I am not going to sue the blogger. For the records, my marriage is intact; my family is fine.”