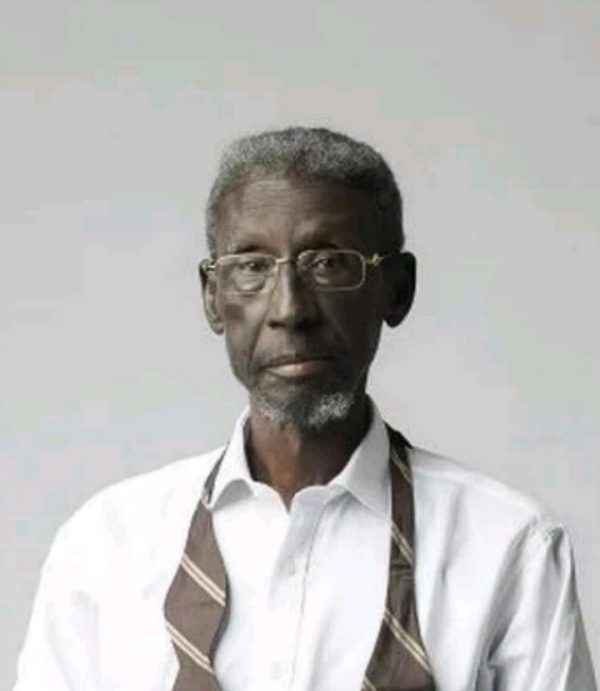 Speaking with Punch newspaper, Daba said: “Right now, I have a catheter inserted into my penis to ease the movement of urine. I have been in and out of hospitals for a while now.

“Next week, I also have to go for a biopsy to determine if I would need to do a major surgery. I have leukemia to battle with, then this prostate issue comes in. The pain is just too much for me.

“I have been receiving treatment at LASUTH and OAUTH and the doctors have been wonderful. I was told that one of the side effects of the surgery is that my testicles would have to be removed. That means I would be castrated and I don’t think I want that.

“The other option is that I would have to take injections that would cost N150,000 every two months, and I have to take it for about two years. You can imagine what the total cost would be,” he added.

On whether members of the movie industry have been assisting him, Daba said, “A few of my colleagues have been wonderful; they have tried to help as much as they can. The DGs of NTA, Censors Board, and the president of PMAN have also been of help.

“I can’t start carrying bowls and be going all about the place begging for money. I believe I have paid my dues. For those who know about my situation and want to help, they are welcome. Everything that I have to do is tied to money. There is no drug that is cheap.”