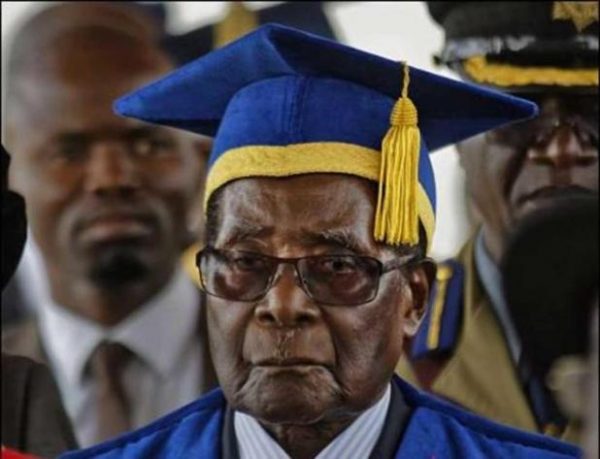 Zimbabwean President Robert Mugabe in a nationwide speech on Sunday insisted that he was still in charge of the South African country.
Mugabe maintained that he would preside over his party-ZANU-PF-congress in December.

“The (ruling ZANU-PF) party congress is due in a few weeks and I will preside over its processes,” Mugabe said.

Sitting at a table while flanked by members of the military and other officials, the embattled President spoke for 20 minutes and acknowledged problems in the nation.

He also referred to himself as President and “commander-in-chief”.

“I will preside over its processes, which must not be prepossessed by any acts calculated to undermine it or to compromise the outcomes in the eyes of the public,” he said.