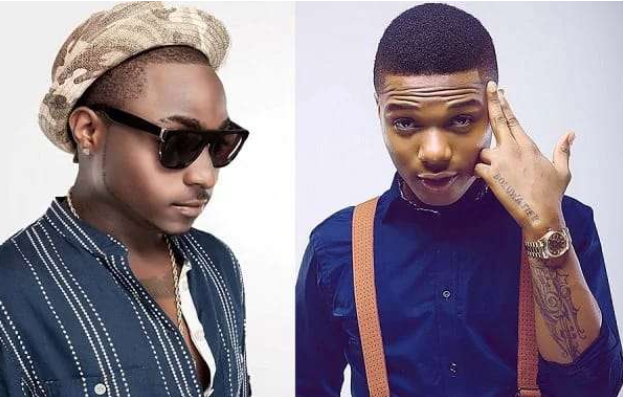 This beef isn’t ending anytime soon! So while their fans are lauding their recent achievements, two Nigerian superstars seem to be on a war of shades between each other.

After one had bagged three honorary awards on Sunday, the other was recognized internationally as the best African act for the 2nd time and Best Worldwide Act. 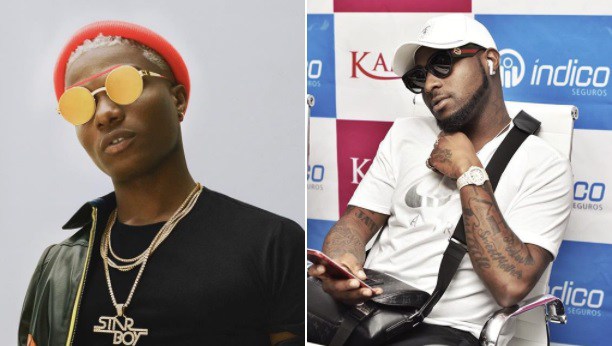 In reaction to his “international” win, the latter took to social media to thank his fans and in course of that, threw a shade at his counterpart and AFRIMA, asking them to keep their awards, insinuating it as a “Local Award” and all.

Well, in what is apparently a reaction to the internationally recognized artiste, the former has also taken to social media to give a reminder using a metaphor (an emoji) of what he’s always described the latter as…. 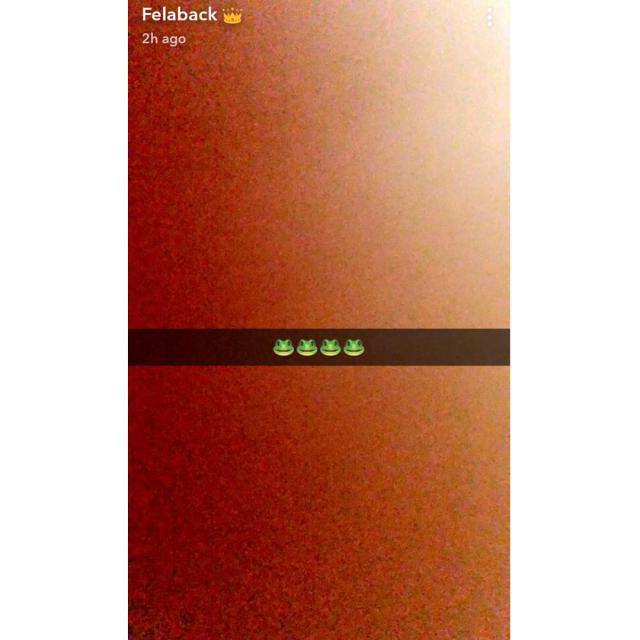