Home Lifestyle Woman Spent N14million To Look Just Like Children’s Toy | Photos
Facebook
Twitter
WhatsApp
A woman who is desperate to look like children’s toy has spent a whopping N14million on plastic surgery to achieve her aim. 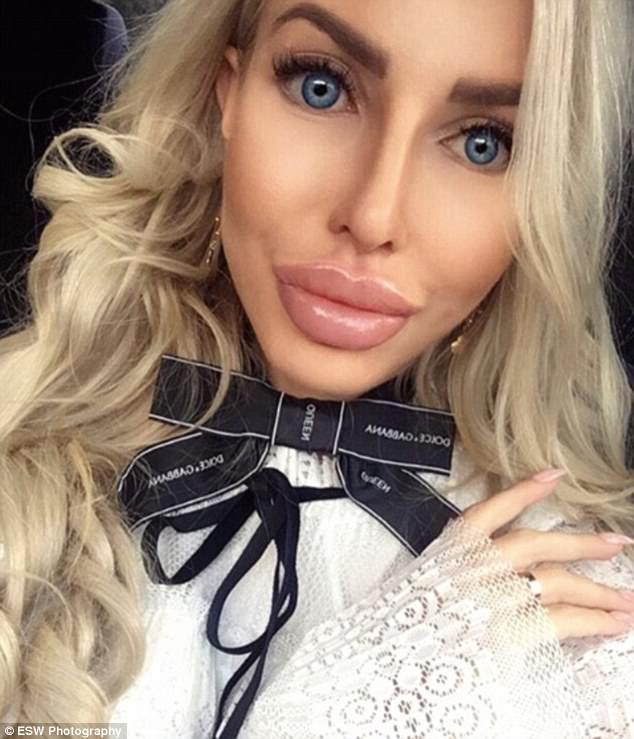 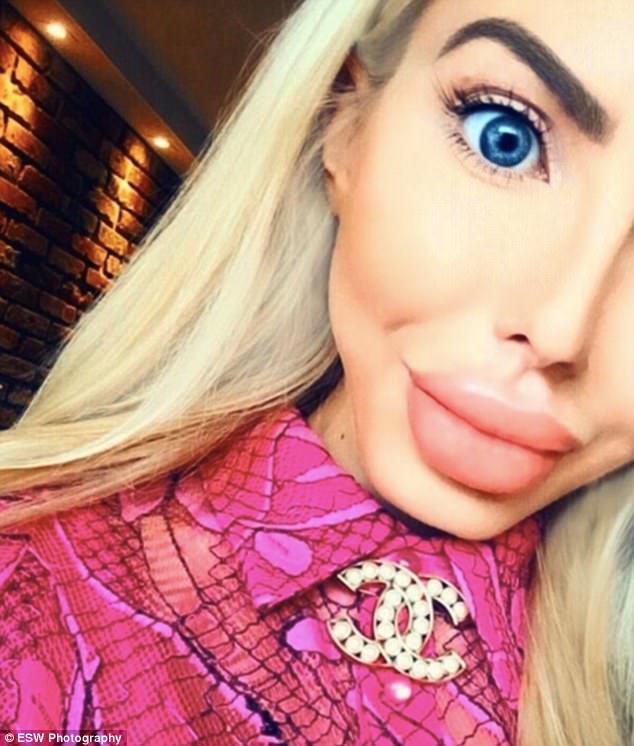 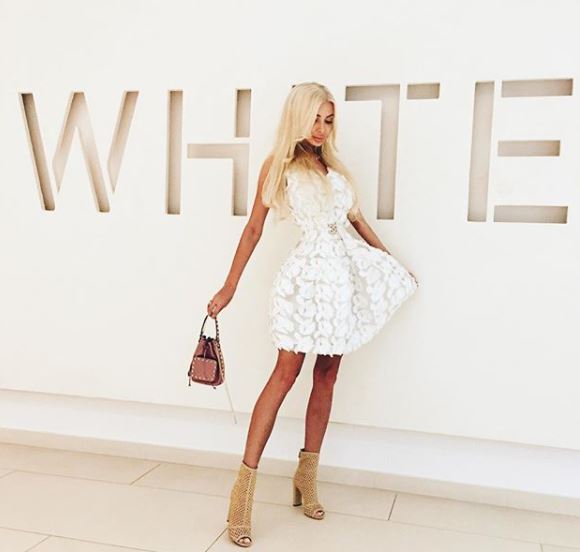 A glamorous architect has laid claim to being Poland’s first ‘living Barbie doll’ by undergoing plastic surgery to look like children’s toy.
According to Dailymail, the woman identified as Anella An from Poznan western Poland, says her dream is to ‘maximise her likeness’ to the plastic toy – although the 25-year-old, who calls herself the ‘First Polish Barbie’, didn’t always aspire to look like the children’s doll.
Revealing details of all she has done to advance her cause, Poznan said that after having surgery on her nose, she‘couldn’t stop’ and went on to shell out 150,000 PLN (around £30,000) on having her lips and breasts augmented too – but she insists her tiny waist is all natural.
Speaking on local breakfast TV, the part-time model and shopping enthusiast said: ‘It came about very spontaneously. It was not planned at all.
‘Everyone has a complex, even small things like hair or something you have to change, and I said that I would like to improve one thing, for example, my nose. And I did it. ‘Then I thought about nice breasts and I thought why not, and that was the start.’
Anella, who has nearly 40,000 Instagram followers and divides her timebetween PoznaÅ„, Tricity and Munich, added: ‘I like strange, weird, and unique things, maybe because I’m weird.’
She added: ‘I like people who have something to say, who are charismatic. People who can create something beautiful and are beautiful inside.’