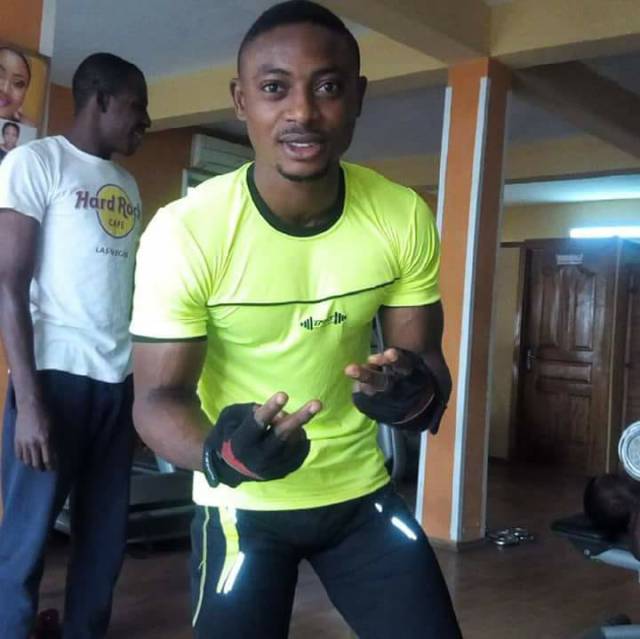 A handsome graduate of Yaba College of Technology (YABATECH), Oluwamuyiwa Oluwagbemileke Sir-Muel on Thursday November 9th, killed himself.
According to reports, Oluwamuyiwa who graduated from the department of Electrical and Electronics committed suicide by drinking a poisonous substance. He is the 2nd son and the 3rd born of his family.
It was revealed that the young graduate might have been depressed before he made up his mind to take his own life as hours before his death, he put up a post on his wall on Facebook, encouraging everyone to be strong in the face of adversity.
He begged people to help his mother when he is gone. 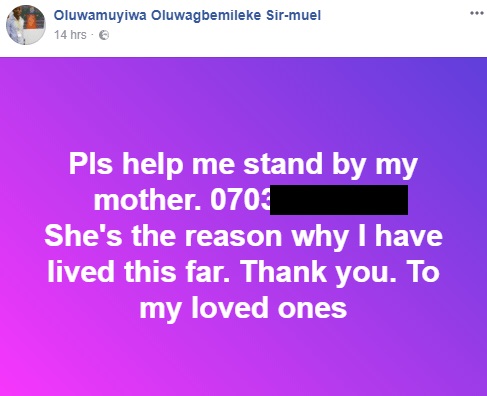 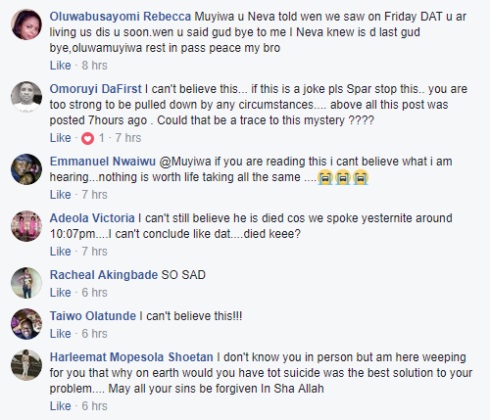 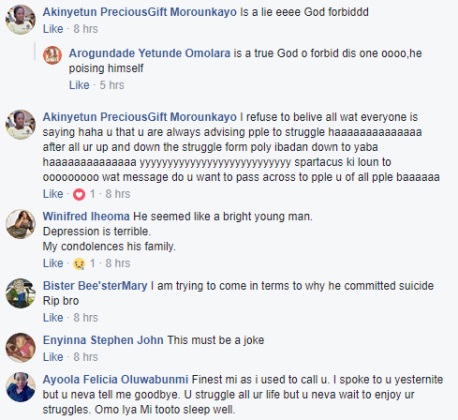