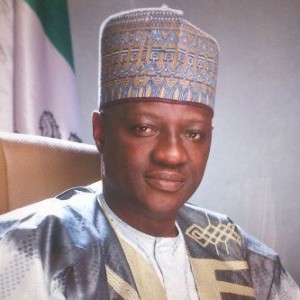 The Kwara State Police Command along side other state securities, have deployed at least, 12,500 officers of the police, Nigeria Security and Civil Defence Corps, Federal Road Safety Corps and Nigeria Peace Corps have been deployed to maintain law and order and ensure security of lives and property during the Christmas celebration in the State.

The Kwara State Commissioner of Police, Mr. Lawan Ado, who spoke through the command’s Public Relations Officer, Mr. Ajayi Okasanmi, in an interview with our correspondent, on Saturday, said the command had deployed no fewer than 2,500 police officers, aside from the usual police officers on duty.

Also, the state Commander, Federal Road Safety Corps, Mr, Sunday Maku, said no fewer than 3,000 FRSC officers had been deployed across the state.

He added that more officers were expected from the zonal and national headquarters of the corps and that the command had deployed 25 patrol vehicles, three ambulances, and established three roadside clinics at Omu-Aran, Ilorin and Bode Sadu.

The state Commandant, NSCDC, Mr. Adeyinka Ayinla, who spoke through the command’s PRO, Mr. Henry Bilesanmi, said the command had deployed 3,000 officers in the state.

In addition, the state Commander, Nigeria Peace Corps, Mr. Lukman Yekini, said no fewer than 4,000 officers of the command had been posted across the 16 local government councils of the state.