Home News Feed $40,000 Disappears From NFF Office
Facebook
Twitter
WhatsApp
Strong rumours have it that some thousands of dollars have mysteriously developed wings and flown away at the NFF office. 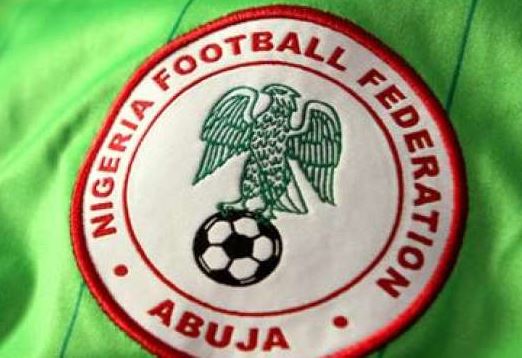 It has happened again. It is not the first time huge amount of money will mysteriously get missing at the glass house of the Nigeria Football Federation in Abuja.
The latest happened last month and a young lady who was working as an intern in the NFF allegedly took the missing $40,000 with the intention of returning the money after doubling it via voodoo.
According to the report on 90minutesgoal, the lady who allegedly stole the money and who is said to be a sister to an ex-president of the Nigeria Football Federation, picked four bundles of $10,000 and took to her heels leaving her handbag at the scene of the crime.
The lady whose name was not mentioned then handed the money to two men who assured her of doubling the money to $80,000 within 48 hours.
“Yes two middle aged men have been arrested in connection to the money theft at the NFF. The men confessed to the Police of being money doublers and confirmed that the lady actually gave them the money to double for her”, a top source at the NFF told 90minutesgoal.com.
You would recall that the Nigeria football Federation is in huge debt as it continues to make plans and source for funds for the World Cup. And that only recently the Sports ministry said it needed N3billion ($834,0000) to persecute next year’s World Cup.
You would also recall that this is not the first time money especially foreign currencies will go missing in the NFF. In March 2009, the accounts department of the NFF was broken into, and $200,000 was carted away from one of the drawers.
In 2012, $80,000 was alleged to have gone missing, but the NFF denied such ever happened. Ironically, the NFF is yet to issue an official statement since the latest incident happened.
Source: The Nation