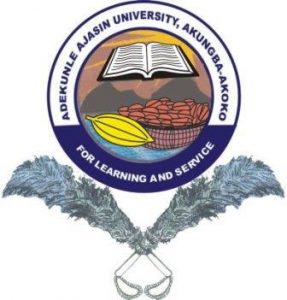 50 students graduated with first class at the Adekunle Ajasin University, Akungba Akoko, Ondo State,this was stated by the university’s Vice Chancellor, Prof. Igbekele Ajibefun, at the 7th convocation of the institution held on Saturday.

In his remarks, the Visitor to the school, Governor Rotimi Akeredolu, said the government would continue to invest in education.

He, however, urged the management of the institution to ensure that the students graduated with vocational skills to make them self-reliant after leaving the school.