Former Arsenal and France international striker Thierry Henry who is in Lagos for the Guinness Made of Black programme has been crowned the, Igwe of football’ in Nigeria.

The Arsenal legend wore an Igbo attire as he was coronated at an event in Lagos – He is presently in the country to meet winners of the ‘Be a Front Row Fan’ Guiness made of black programme.

Henry who is in Lagos to meet the ‘Be a Front Row Fan’ winners; a consumer promotion of the company also watched the West Brom v Manchester United EPL game at Landmark Event Centre, Victoria Island, Lagos. Aside receiving the ‘igwe of football’ title, Henry also participated in the cooking of Jollof rice. 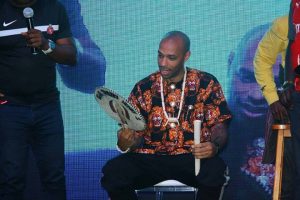 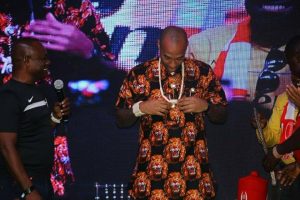 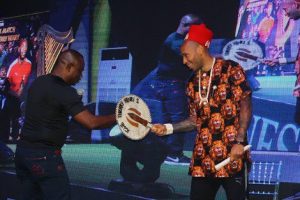 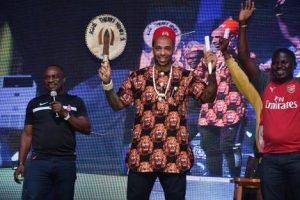 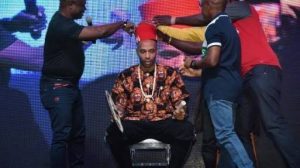 Popular male cross-dresser, James Brown has taken to his Instagram story to call on Nigerians to help him beg 'aunty Bobrisky' to unblock him...
Read more
- Advertisement -