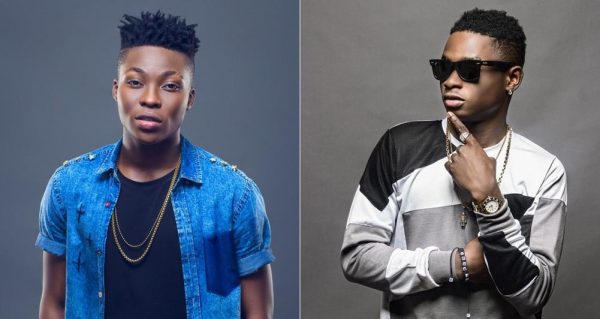 It was In the middle of his performance at the “Thank You Concert” in Ibadan, where he said he is better than the nominees of the award.

The likes of Lil Kesh, Kiss Daniel, Cynthia Morgan and Korede Bello were named as the nominees in the Next Rated category of the 2015 Headies Award, which Reekado Banks claimed in controversial circumstance.

Lil Kesh was particularly favored to claim the award and a lot of people feel the singer maybe referring to him when he said;

See the video below.