Home Entertainment Bobrisky apologizes to Mc Galaxy, says he was not involved in the...
Facebook
Twitter
WhatsApp 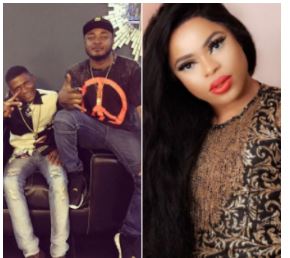 After a week of fighting between Bobrisky and singer, Mc Galaxy, Bobrisky has come on social media to apologize to Mc Galaxy stating that he was not involved in the reason why his gateman, Jacob left his home.

According to him, it was a ‘misrepresentation’ and that they have gotten back together.

Just yesterday, Bobrisky went on Snapchat to insult Mc Galaxy for not showing up at the police station after writing a petition against him. See his apology below 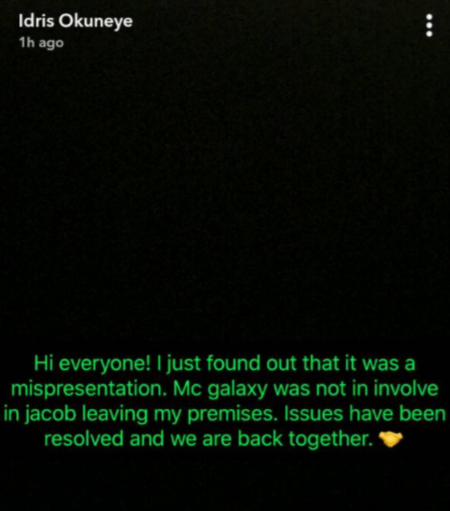 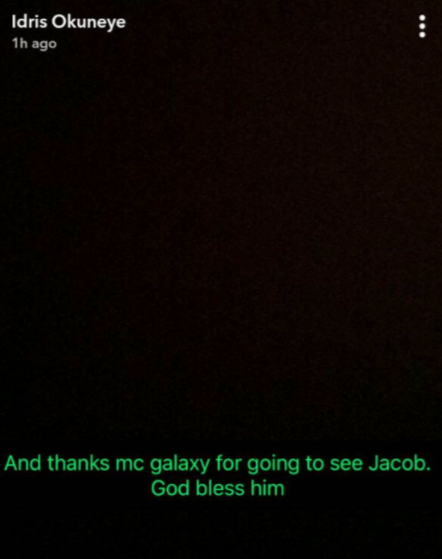