Deolu
New details have emerged of the robbery and assault saga involving Burna Boy, and Mr. 2Kay, as Burna Boy has failed to turn himself in for questioning since declared wanted by the police. 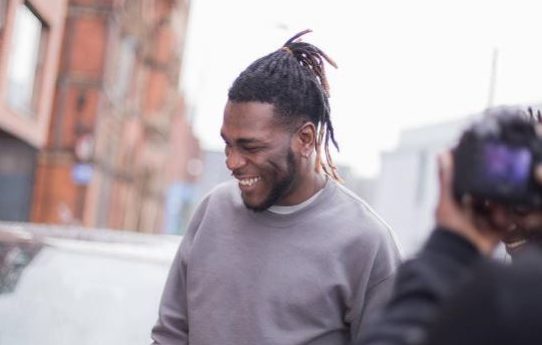 Controversial reggae-dancehall singer, Damini Ogulu, popularly known as ‘Burna Boy’, who was few weeks ago, declared wanted by Lagos Police for masterminding the robbery attack and physical assault on his fellow musician, Abiye David Jumbo, aka ‘Mr. 2Kay in his room at Eko Hotel and Suites on October 22nd, is set to turn himself in to the Police soon.
According to Vanguard, contrary to suspicions making the rounds that Burna Boy has intentionally refused to honour the invitation because he is guilty of the allegations levelled against him, a new investigation has revealed that his absence has been as a result of the international commitments, but will return to Nigeria sometime in December to turn himself in for questioning.
While speaking to Showtime on the grounds of anonymity, a source close to Burna Boy’s management disclosed thus;
“Burna Boy is not in the country at the moment, but he’ll definitely be back in December because he has a show in Botswana on the 2nd of December, so he should be around after that date to honour the invitation.”
Meanwhile, Mr. 2Kay’s management has pleaded with his fans and the general public to allow the police continue their investigation because the case is a criminal one and they are confident of the police’s competency to mete out justice and bring the culprits to book.
The management further disclosed that taking legal actions is dependent on the outcome of the talks between their lawyers and Eko Hotel, assuring that the public would be informed as the matter unfolds.