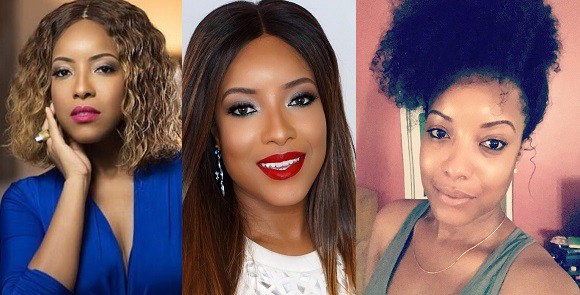 Dzifa Gray, on the other hand, said she wouldn’t.