Home News Feed Daughter Of Deputy Speaker’s Daughter Found Hanging Inside Her Bedroom
Facebook
Twitter
WhatsApp
Family and friends have been left in serious pains after the daughter of a deputy speaker has been found hanging inside her bedroom by her own mother. 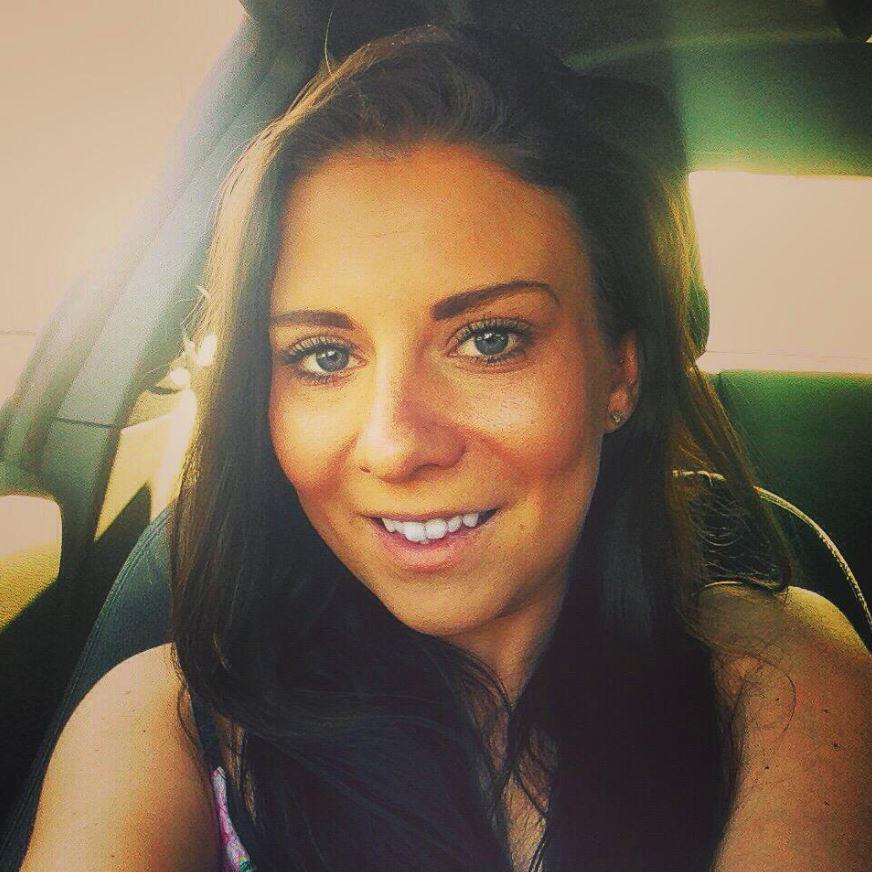 Natalie Lewis-Hoyle is the young daughter of the Britain’s House of Commons deputy speaker was found hanged in her bedroom by her devastated mum.
According to a report by The Sun UK, Natalie Lewis-Hoyle, daughter of MP Lindsay Hoyle, died at the family’s home in Heybridge, Essex, on December 15.
The opening of an inquest into her death heard that the 28-year-old died as a result of compression of the neck consistent with hanging, Essex Live reports.
The MP for Chorley’s wife, Miriam Lewis, had earlier issued an appeal for anyone with information about her daughter’s final days to come forward.
Conservative councillor Miriam wrote: “If Natty contacted you, by phone, text, messenger or any other means on Thursday evening 14th December between 20.00 and midnight please let me know through this page or contact A/Insp Jon Loudon at Essex Police incident no. 158.
“Any little scrap of information may be more relevant than you imagine.
“Her mobile phone is missing and may have been left on the 9.18 from Liverpool Street to Ipswich on Thursday evening. If you found an i-phone please hand it in quoting Essex Police incident 158.
“Natalie is my only child, my mini-me. Please help me find out what happened to her in the hours before her death.”
Mr Hoyle had said he was “truly devastated” as he thanked all those who supported his grieving family.
He wrote: “I am truly devastated by the death of our beautiful daughter Natalie.
“Our family will never be the same without our loving granddaughter, sister and aunty.
“Thank you for the kind support we’ve received it is overwhelming.”
An Essex Police spokesman had earlier said: “Officers were contacted by the ambulance service shortly after 6.45am on Friday, December 15 with reports a 28-year-old woman had been found unconscious at an address in the Beeches Road area of Heybridge. Sadly she died at the scene.
“Her death is not being treated as suspicious.”
A date for a full inquest will be set on January 8.