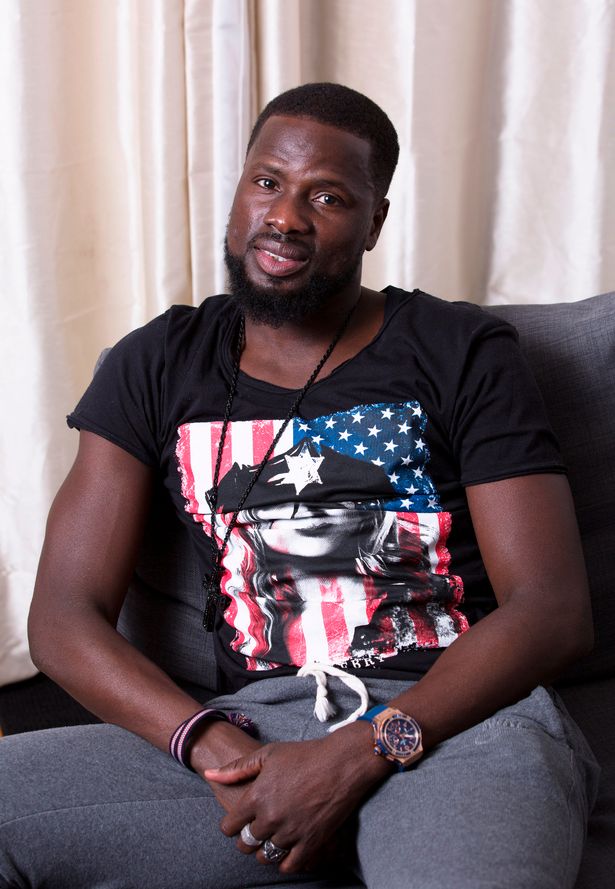 Former Arsenal defender, Emmanuel Eboue, cannot afford a washing machine and sleeps on the floor in a friend’s place after suffering a dip in fortunes, AFP has reported.
In heart wrenching interview with The Mirror, the 34-year-old revealed he had been pushed on the brink of suicide.
The Ivory Coast’s former player pocketed millions of pounds per year while plying his trade in England, but has now lost all.
Apart from sleeping on the floor of a friend’s home, Eboue – who also played for Galatasaray and Sunderland, claimed he dodges court ­bailiffs on a daily basis.
How did Eboue’s fortune changed? The right back, who is currently unable to play football because of ill-health, lost all his assets to his wife Aurelie after a divorce battle.
He was ordered by a judge to transfer his home to Aurelie, so the former Arsenal defender has since hidden from bailiffs for three weeks.
“I can’t afford the money to continue to have any lawyer or barrister. I am in the house but I am scared. Because I don’t know what time the police will come.” Eboue told The Mirror.
“Sometimes I shut off the lights because I don’t want people to know that I am inside. I put everything behind the door.”
To add to his woes, the 34-year-old has not seen his children since June. Not to mention the fact that his grandfather Amadou Bertin, who raised him throughout his life, died in October.
Eboue spoke about being naive and has warned other young African footballers to learn from the mistakes he made:
“I look back and say ­’Emmanuel, you have been naive… why didn’t you think about that before?’ It is hard. Very, very hard. The money I earned, I sent it to my wife for our children.” Eboue said.
“In Turkey I earned eight million euros. I sent seven million back home. Whatever she tells me to sign, I sign.
“She is my wife. The problems with FIFA were because of people advising me. People who are supposed to care. But it was because of them FIFA banned me.”