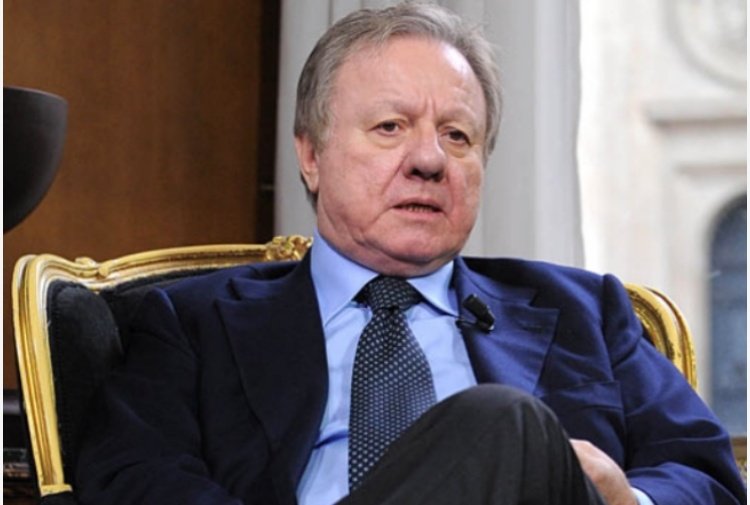 The Italian Senate Spokesperson has confirmed that Altero Matteoli, a lawmaker and three-time cabinet member under Italy’s Former Prime Minister Silvio Berusconi, died on Monday in a car accident.
The spokesperson said 77-year-old Matteoli died after the car he was driving crashed into another car near Capalbio in Tuscan.
The ANSA news agency reported that two others were injured in the accident.
The ex-lawmaker served in Berlusconi’s second and third cabinets as environment minister, and in the fourth cabinet as minister of transportation and infrastructure.
He was the mayor of Orbetello between 2006 and 2011.
He most recently sat in Italy’s upper house of parliament, the Senate, under Berlusconi’s Forza Italia.