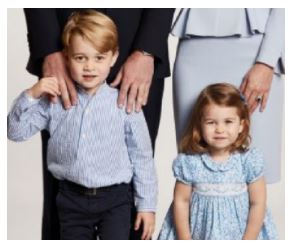 Kensington Palace has released a family Christmas photo of Prince William and wife Kate, with their kids Prince George and Princess Charlotte.

The photograph shows the royal family wearing a powder-blue scheme. The Duchess of Cambridge looked regal in a powder blue dress, matching her adorable daughter, who is wearing a blue floral dress. Dad Prince William can be seen holding George’s shoulders, with the four-year-old smiling happily at the camera as he holds his dad’s hand.

Sharing the photograph, taken by Getty’s Chris Jack at Kensington Palace, a statement announced: “The Duke and Duchess of Cambridge are pleased to share a new photograph of their family. The image features on Their Royal Highnesses’ Christmas card this year.” 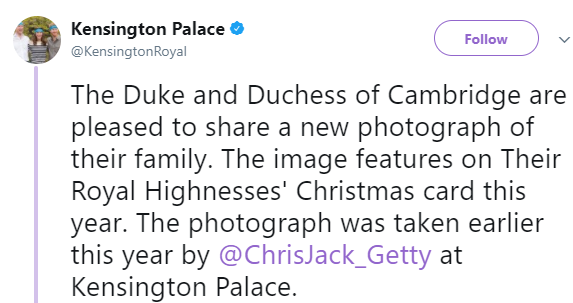 It appears that the photograph was taken before Kate’s pregnancy, with the Duchess not showing any visible bump in the Christmas card. 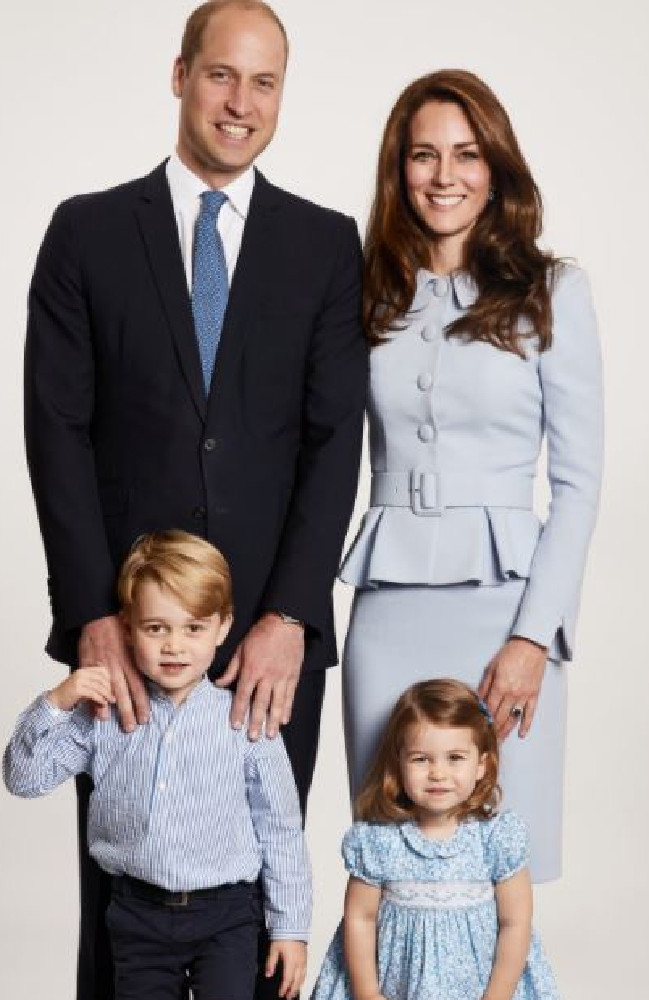 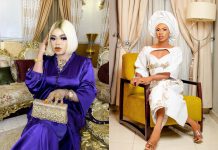 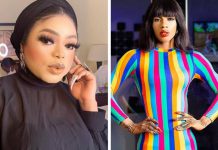