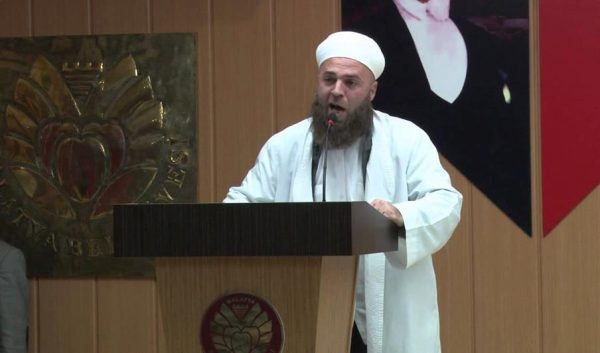 A Turkish Islamic preacher Murat Bayaral has said that men should grow beards to make clear they are not women.

One of the two body parts that separate men from women is the beard,’ Bayaral said, according to Hurriyet Daily News. .

Murat Bayaral made the inflammatory comments on television on Saturday.

“For example, if you see a man with long hair from afar you may think he is a woman if he does not have a beard. Because nowadays women and men dress similarly. ‘God forbid! You could be possessed by indecent thoughts.”