Nigerian singer Tiwa Savage, gets robbed on her way to Uyo

Nigerian music diva, Tiwa Savage had taken to social media to reveal that she was robbed on her way to Uyo. The first lady of Mavin Records, revealed that immediately they landed while still on the runway, the pilot noted that he saw the cargo hold light come on only for them to discover that some luggages were missing after investigating.

Tiwa called out the Federal Airport Authority, over the lax security, noting that it would have been as easy for a terrorist to plant a bomb, as it was for the thief that stole her bag. 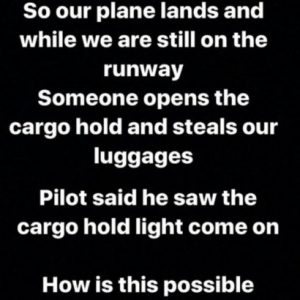 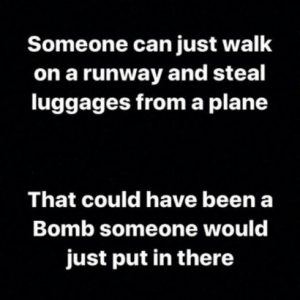 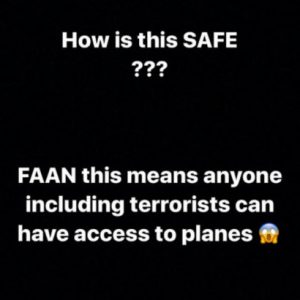 Share
Facebook
Twitter
WhatsApp
Previous articleWizkid’s Gucci outfit to his concert costs a whooping N2,011,150 million naira only
Next articleFacts About Monkey pox That We Need To Know
- Advertisement -