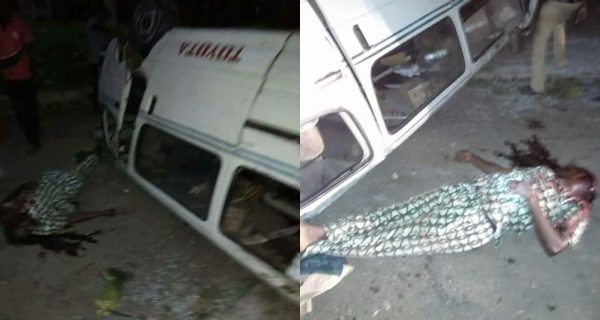 An unidentified commercial driver was reportedly shot dead by a police officer in Oye Ekiti, Ekiti state over N50 bribe.

An online user, Michael shared the news on Facebook, where he wrote;

‘Reports spreading round from my home state in Oye Ekiti to be precise indicates the evil act of the men of the clueless, heartless and uncivilized men Nigeria PoliceForce again. It was stated the driver was shut because he refused in giving just 50naira. What a tragedy?

The concerned stake holders must do something on this.
The young activists in the area must take meaningful action.
The Governor must take action.

This is totally inhuman’