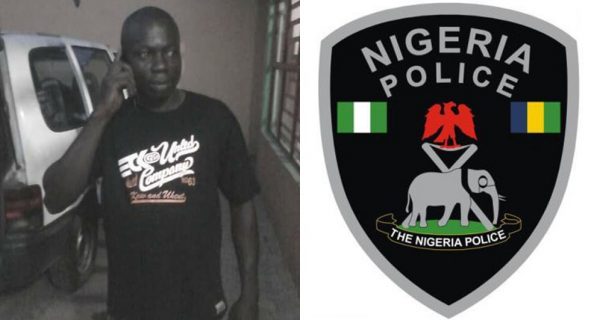 An unidentified man was allegedly arrested by police operatives for not being able to “produce receipts for the two phones on him”.

According to an online source, Nki Ru, the man was in a cab to Rivers State University for a meeting before he was allegedly arrested by officers of the “Operation Delta” Police, Mile One division in Rivers state.

The police officers allegedly took the man into custody “for possession of two cellphones without receipt”.

Police arrest man, alleged that he doesn’t have receipts for the two phones on him.

Good Nigerian should draw the attention of the mile one DPO