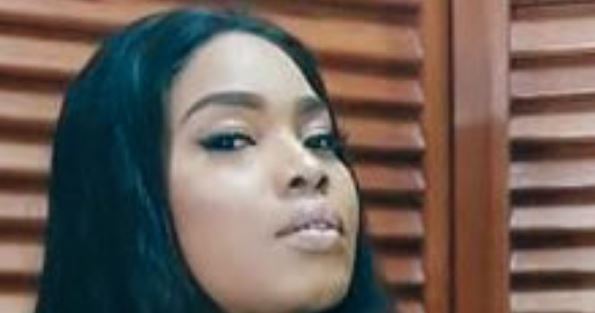 Fans of bubbly actress, Halima Abubakar, were deeply worried when pictures of her looking emaciated with her head shaved clean surfaced on the Internet earlier in the year. The pictures were accompanied with dire rumours, with some saying Abubakar was battling with cancer. However, the actress later confirmed to Sunday Scoop that she was only suffering from complications of a fibroid removal surgery she had earlier.

Thankfully, it seems the worst of the storm is over for Halima and she is back to her bubbly self. In an exclusive chat with Sunday Scoop, she stated that she had resumed work. “I am back on set fully. As a matter of fact, I am currently in Accra where I went to work with Pascal Amanfo. I was on set with Mercy Johnson and some other actors,” she said.

Speaking on what her experience on the sickbed taught her, the Kogi State-born actress said, “I learnt that I am loved and supported. I was overwhelmed by the outpour of love and encouragement from friends, family and fans. It really made me feel appreciated. I am grateful to everybody who showed me love and I want them to know that I love them too.”

Advising fellow entertainers to prioritise their health, she said, “All I have to say is, take care of yourself. Don’t joke with anything or take things for granted, even if it’s a headache or cold. Treat it immediately.”