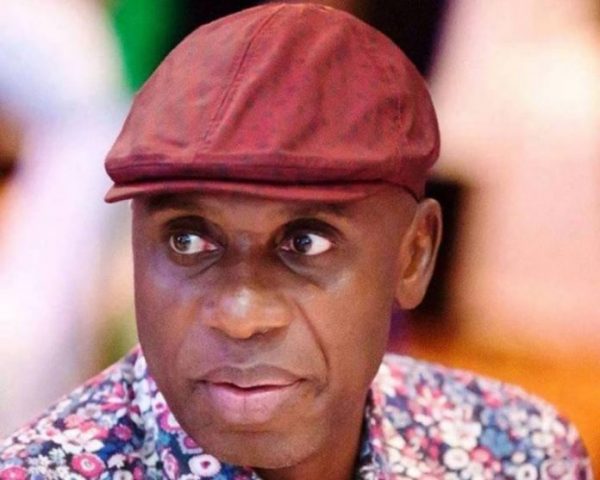 The Minister of Transportation, Rotimi Amaechi, has said he agrees with those who said the present administration should focus on achieving its campaign promises and stop criticizing former President Goodluck Jonathan’s administration.

The minister disclosed this in Abuja when the report of the Inter-Ministerial Committee for the Finalization of the Draft National Transport Policy (NTP) was submitted to him.

The I9-member Committee was drawn from all the transport sectors and agencies in the country.

The Minister also said there was need to invest more in the technological aspect of transportation.

He said: “I agree with those who said we should stop criticizing the last government and that we should do our own.

“We need to leverage on what we know. People are shouting intermodal transport; I went to the new airport in Singapore and I didn’t find one person at the airport. As you walk in, technology takes over.

“They also said in the next few years, they would introduce driverless cars. We should also think outside the box about how to improve our transport sector and think less about how sun and moon affects the sector or building more bus stops.

“We should see how much investment we can put in the area of ICT. Intelligence transportation should not be ignored”.

He added: “What we assure Nigerians is that under the Buhari administration; we would do everything possible to ensure that we maximize the resources that President by way of budget releases to each ministry”.

On the implementation of the policy, he said: “I assure you that we would take the next step you want us to take.

“Usually, people take experts contribution for granted but the fact is, experts know better and if we don’t come to you, who would we go to?

“We will go through it and I will direct the Permanent Secretary to give a copy to the Minister of State for Aviation while I read a copy. Once we are through and we share our views, we will take it to cabinet for approval”.

Also speaking, the chairperson of the Committee, Mfon Usoro explained that the adoption of the policy would make Nigerian economy stronger.

She said: “Adoption and implementation of the NTP by all tiers of government will lead to a stronger Nigerian Economy and a profitable future for the entire transportation service sector and for the many sectors that rely on transportation in a diversified economy”.