Many are still in awe following all that happened at popular Nigerian musician Wizkid’s recent concert in Lagos. We had earlier reported that Wizzy surprised many after he brought out his rival Davido and they performed together on stage.

He went further by signing an upcoming artist named Ahmed to his record label Starboy and he also promised to give him N10million for his development.

Something surprising has emerged about the concert. The shirt Wizkid wore bears a close resemblance to what late iconic musician Michael Jackson wore in the video for his song Rock With You.

That video was released in 1979. How nice of Wizkid to pay homage in such a cool way. 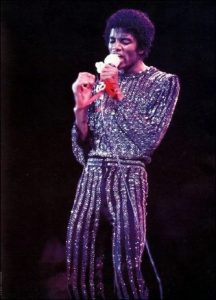 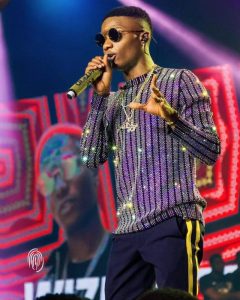