Home Lifestyle Health and Food Find out; Why you should reduce your salt intake
Facebook
Twitter
WhatsApp 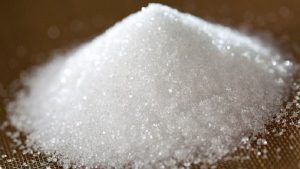 Taking too much salt is overall bad for anyone’s health. Besides not only does salt target the organs in the body to destroy, it comes with a load of other risks. Salt is known to make the body retain water which ends up raising the blood pressure and eventually wears out the heart. Too much salt is used in processed food so, apart from putting making a conscious effort to reduce salt when cooking, also look out for the sodium components in canned foods. These are some other side effects that salt can cause in the body; 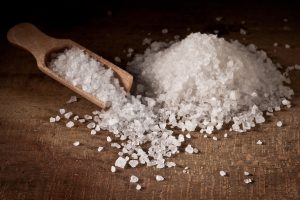 A high salt intake is a common cause of high blood pressure because of the high sodium level in the body. This makes the blood flow restricted as blood vessels are constricted in the process. This makes the organs involved in the blood circulation process work more than normal.

High salt intake means excess production of sodium which is known to damage the kidneys. Excess salt makes the body retain water which makes the the kidney overwork and reduce the ability to efficiently remove the water, this eventually affect renal function and in the end possible renal failure.

Excessive salt intake damages the bones! Taking too much salt reduces calcium needed for strong and healthy bones and when this happens, the bones become weak and can break easily. High salt intake is also known to affect the brain, the neuro system, cause stomach cancer amongst other deadly health issues. It’s best to reduce salt intake and especially via processed foods where they are normally in abundance!

High salt intake strain the insides of the arteries in which cases they become clogged/blocked and in some cases they burst leading to deadly diseases.