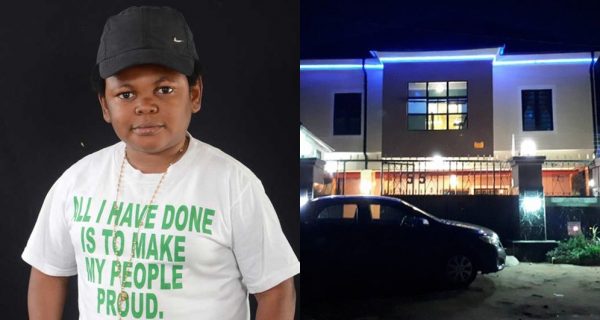 Nollywood comic actor, Osita Iheme has started the year on a good note as he just opened a new hotel in Owerri, Imo state and named it ‘The Resident’

He shared pictures of the hotel and wrote;

HUSTLE in silence let success be the noise. Be our Guest #theResident#owerri#Hospitality

35 year old Osita Iheme is a Nigerian actor. He is widely known for playing the role of ‘Pawpaw’ in the film Aki na Ukwa alongside Chinedu Ikedieze. Osita Iheme has often been described as one of the best actors of his generation.