Home Entertainment Actor, Woody Harrelson says he had to “fire up a joint” to...
Facebook
Twitter
WhatsApp 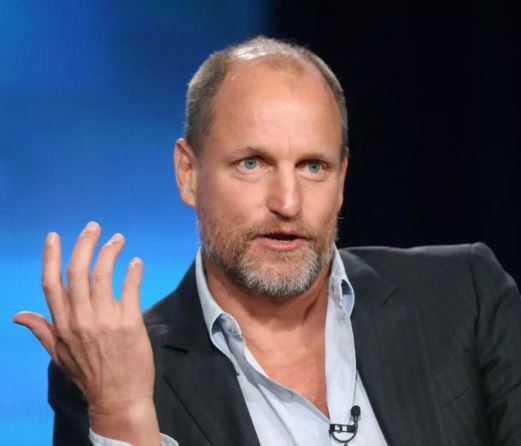 Woody Harrelson has revealed he “fired up a joint” in order to get through a dinner with Donald Trump.

The Now You See Me actor said he and his friend Jesse Ventura, who was then the governor of Minnesota, met the US President at New York’s Trump Tower ahead of the 2004 US election.

In an interview with The Observer, Harrelson, 56, said: “Talk about a tough dinner to get through. All he could talk about was money. After about 45 minutes, I was like ‘excuse me’, and walked outside and fired up a joint.

“I was like: ‘Whoa, how am I going to get through the rest of this meal?’ I wouldn’t even have dinner with that mother and here he is the f***ing President.”

The Academy Award-nominated actor previously spoke about the dinner party with Mr Trump during an appearance on Real Time With Bill Maher.

He said: “I went and it was brutal. I never met a more narcissistic man. He talked about himself the whole time. You could see the standard he was going to bear. I had to walk out halfway through just to, like, steel myself from the rest of it.”