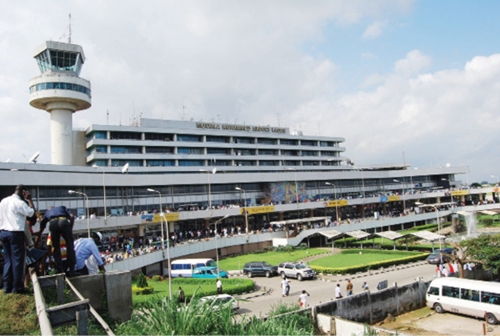 The Minister of State for Aviation, Hadi Sirika, has taken to his Twitter page to announce that flight operations at the Nnamdi Azikiwe international airport in Abuja, have been suspended.

The minister said on Thursday afternoon that the airport was shutdown as a result of a mishap involving a private jet operated by Nest Oil.

He said that the jet skidded off the runway while landing and lost its landing gear in an attempt to return to the runway, adding that the shutdown would last 30 minutes.

“A private jet operated by Nest Oil, skidded off Abuja runway while landing, lost landing gear in an attempt to return to the runway. The Airport will be closed for about 30 minutes, bear with the situation, please,” he posted on Twitter.

While speaking to a correspondent, a stranded passenger said that the situation had been on for nearly one hour.

“The airport was shut around 4:30pm and we were told it would last 30 minutes. We have spent almost an hour here,” said the passenger, who did not want her name mentioned.