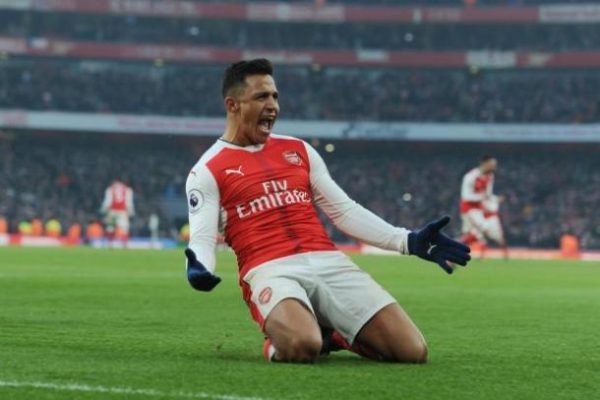 Chilean striker Alexis Sanchez has reportedly agreed a four-and-a-half-year contract worth £14 million after tax to join Manchester United from rivals Arsenal. The former Barcelona man is now waiting to find out if Henrikh Mkhitaryan will agree a switch in the other direction to Arsenal which would trigger his move to Old Trafford. Sanchez was initially linked with a move to current Premier League leaders Manchester City, but the Citizens were unable to meet his demand.