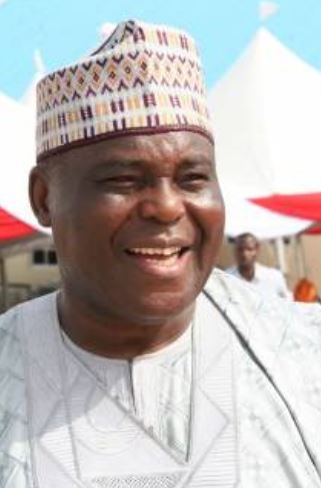 Agorye, led in evidence by Mr Rotimi Jacobs (SAN), the prosecuting counsel, said that he withdrew N40m for Dokpesi from his First Bank account.

Agorye also told the court that he was Dokpesi’s personal assistant and ran errands for him.

The witness also said that some monies were paid into his personal account which he withdrew and gave to his boss.

Under cross-examination by Mr Kanu Agabi (SAN), the witness told the court that he did not know the source of the monies that he withdrew for Dokpesi’s from his account.

He added that he did not know if the money was proceeds of an illegitimate transaction.

“I cannot say that the source of the money was illegitimate, and I do not know the uses to which the monies were put to,” the witness said.

Justice Tsoho discharged the witness and adjourned the matter until Feb. 6 and 7 for the continuation of trial.

Dokpesi is being tried by the Economic and Financial Crimes Commissions over alleged N2.1bn fraud.