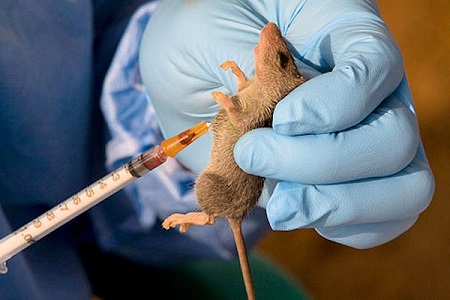 Dr Olatunde Alabi, the Medical Director of FMC, who briefed newsmen on Saturday in Lokoja, said that the male doctor was diagnosed of the disease on Jan. 19.

He said that the victim’s blood sample was sent to the Federal Medical Centre, Irrua, Edo State for laboratory analysis, adding that it tested positive.

Alabi said that the 30-year-old doctor was in the early hours of Saturday taken to Irrua for further treatment.

According to the medical director, the World Health Organisation (WHO), the state Ministry of Health and other stakeholders have been informed of the development and are already assisting the Centre in various ways.

He said that all the people that came in contact with the sick doctor, both at home and work had been placed under surveillance.

Alabi said that the centre in partnership with relevant stakeholders had commenced contact tracing to enable it trace the source of the disease and ascertain if there was any other victim within the community where the doctor resides.

He said that the Centre would also embark on health education for its members of staff to prevent human to human transmission of the disease.

The medical expert urged members of the public to endeavour to report cases of fever early to the nearest health facility for early treatment.

He also appealed to residents to take urgent steps to eliminate rats in their houses and surroundings, saying that foodstuff like garri, rice, beans, maize should be kept in air tight containers to prevent contamination by rats.

It would be recalled that the centre in 2017 handled three cases of Lassa fever, two of the victims died, while one survived.

Share
Facebook
Twitter
WhatsApp
Previous articleFirst Photo Of The Americans And Canadians After They Were Rescued From Kidnappers In Kaduna
Next articleCancer: Scientists Make Breakthrough In Early Detection, Cure
- Advertisement -