Home News Feed #BBNaija Housemate, Miracle ‘The Pilot’ Is Not Married – Brother Cries Out...
Facebook
Twitter
WhatsApp
In a bid to address a rumour making the rounds that one of the #BBNaija housemates, Miracle ‘The Pilot’ Igbokwe is married, even though he has denied it, the housemate’s brother, has released a one-minute video. 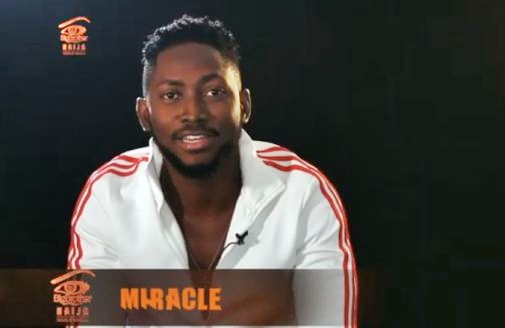 The Big Brother Naija 2018, kicked off on Sunday night in its 3rd edition themed: “Double Wahala”, ‎with 20 housemates battling for the winning prize of N45 million as announced earlier by the organiser, M-Net West Africa

The housemates would be staying at the Big Brother House for the next eleven weeks to entertain TV viewers across Africa and beyond, and just after the launch where popular media personality, and host of the show, Ebuka Obi-Uchendu ushered the housemates into the house, a controversy sparked online concerning one of the housemates, Miracle. 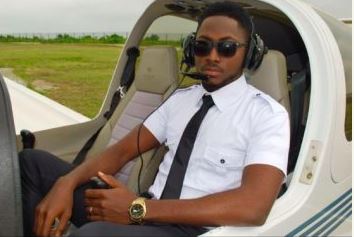 The photo showing his wedding ring

The 20-year-old Miracle Igbokwe Ikechukwu, who recently graduated from the aviation school as a pilot, was trailed with controversy and criticisms as a photo of him with his wedding ring, emerged online even though he said it himself that he is not married.

As the rumour continue to the rounds online, his Brother has come out in a one-minute video to disclaim the rumour and stated categorically that his brother is not married.

Watch the Video below: