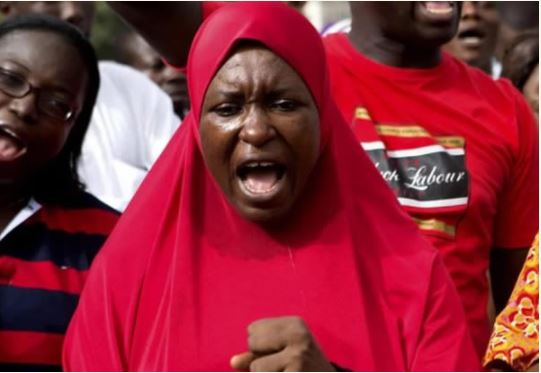 “And some would say President Muhammadu Buhari @MBuhari is not corrupt.

“Corruption is appointing NIA DG, a man who failed promotion exam twice to be in a committee to review it’s operation.

“Corruption is lack of transparency in how a company fined a huge fine gets a massive reduction.

* Aiding and abetting those accused of corruption.

“Corruption is taking a share from those who stole, refusing to prosecute one found stealing & having him around.

* Appointing one who failed promotion exam to head the agency, Hire illegally through the backdoor.

“Corruption is also Trucks of food to IDPs stolen and nothing done about it.

* Finding huge sum of money at an airport and nothing heard further.

* Not knowing how much has been recovered by whom and from whom.