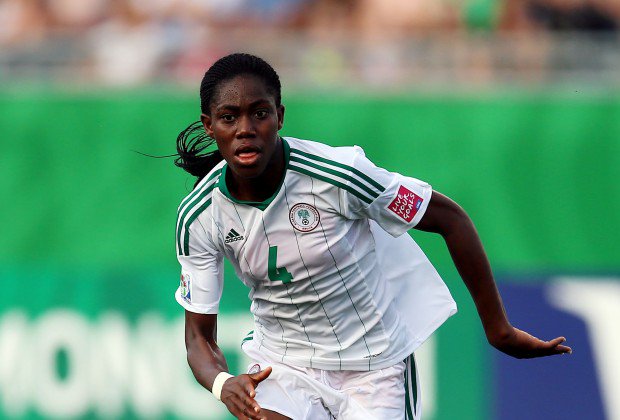 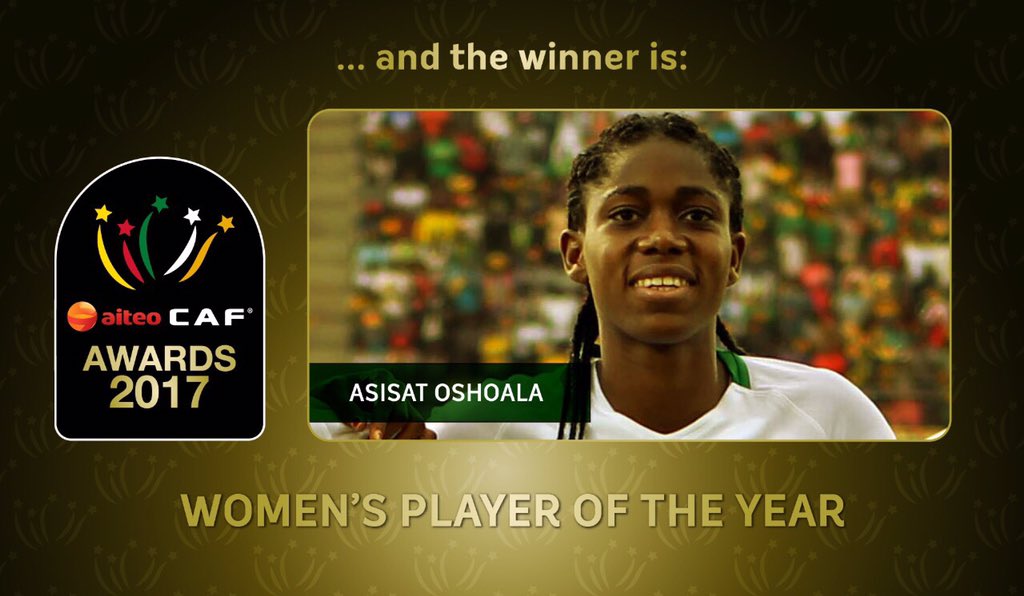 A teary Oshoala dedicated the award to all the ladies out there thinking of giving up because someone said they can’t make it. She was   the Highest Goalscorer at the 2014 FIFA U-20 Women’s World Cup.This makes it the third female African Player of the Year award she has won as she won in 2014 and 2016.

Chibok Girl: The Federal government yesterday announced that the troops of Operation Lafiya Dole in Pulka have rescued one of the Chibok girls abducted by Boko Haram terrorists in 2014. The girl identified as Salomi Pagu is No 86 on the official missing Chibok girls list. Well, many Nigerians feel this is another diversion strategy by the APC led FG to divert the attention of Nigerians from the matters at hand(Killing in Rivers, Benue, Borno).

Fulani Herdsmen are doing loads of messed up things in Benue and out of the blue, a Chibok girl gets rescued miraculously by the army.

Anytime Buhari’s popularity hits yet another low, the Army will rescue a few Chibok girls.
Happened twice now so no be coincidence