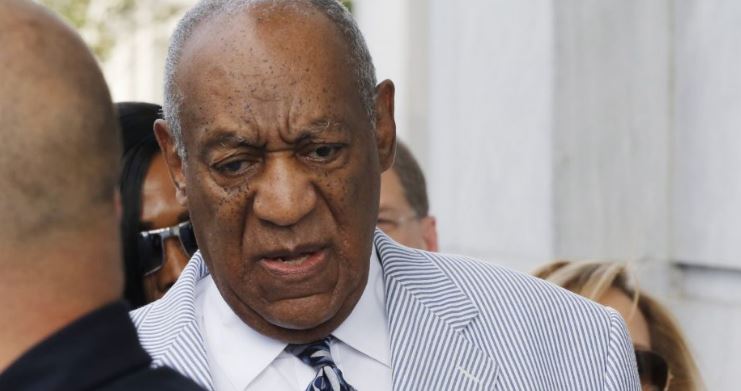 Disgraced American entertainer Bill Cosby is to return to the stage for the first time in nearly three years Monday, just months before his scheduled retrial for alleged sexual assault.

The 80-year-old pioneering African American actor and comedian will take part in a special performance honouring drummer and jazz great, Tony Williams, at the LaRose Jazz Club in Philadelphia, his spokesman said.

Cosby “will honour his fans with a historic performance” with the Tony Williams Jazz Quartet and “will be performing a special comedy concert,” at the public event, the announcement said. Tickets will be sold on the door.

It marks the first time Cosby is to perform in public since May 2015, when CNN reported that he was interrupted twice in Atlanta after a string of women had already come forward to accuse him of sexual assault.

He was indicted in December 2015 and went on trial in June 2017, accused of drugging and molesting a former university basketball official at his Philadelphia home in 2004.

But the Pennsylvania judge overseeing the case declared a mistrial when the jury failed to reach a unanimous verdict on three counts of aggravated indecent assault after more than 50 hours of deliberations in Norristown, Pennsylvania.

The deadlock was a victory of sorts for the comedian, now frail and isolated, who risked spending the rest of his life in prison if convicted.

But the trial irrevocably damaged the once towering icon of US popular culture, loved by millions as “America’s Dad” and best known for his seminal role as a father and obstetrician on hit 1984-92 TV series “The Cosby Show.”

Jury selection for the re-trial is to begin March 29. Cosby’s new defense lawyer is Tom Mesereau, the celebrity Los Angeles attorney who got Michael Jackson acquitted of child molestation in 2005.

Around 60 women have publicly accused the Emmy-winning actor of being a serial sexual predator, but most of the alleged abuse happened too long ago to prosecute, meaning that the trial last year concerned only one of the alleged victims.

The actor denies the charges, saying his relations with Canadian Andrea Constand were consensual.

She has said he gave her pills that left her semi-conscious, then made sexual advances — a story not unlike those recounted by many of the other accusers.