Home Entertainment ”I have been engaged twice but didn’t get married on either occasion”...
Facebook
Twitter
WhatsApp

Son of billionaire businessman, Mike Adenuga, Paddy, has disclosed that he had been engaged twice but didn’t get married on either occassion as he still remains single.

Paddy who currently resides in the US, disclosed this on twitter this morning. Paddy had in June 2017 stated that he will not be having kids or getting married in the next 10 years as he is currently married to his job.

He wrote on twitter; “I have been engaged twice (2010, 2012) but didn’t get married on either occasion.. painful both times but a lot of lessons learned.”

He continued; “I can’t force God’s time and God’s will.. in the meantime I am just taking it one day at a time” 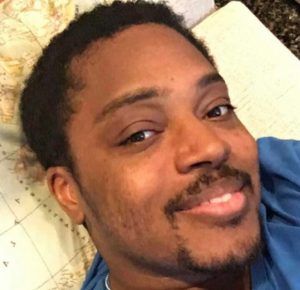 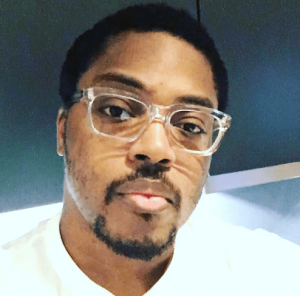