Ex Miss Anambra, Chidinma Okeke Is Back, Shares New Photos Of Herself.

The winner of Miss Anambra 2015 competition, Chidinma Okeke whose Lesbian sex video with her close friend Leaked last year, has uploaded new pictures of herself on social media. 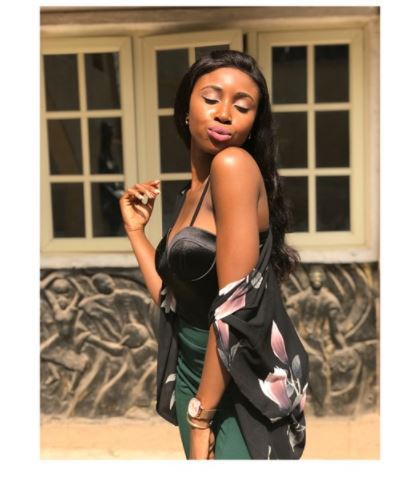 The 19-year-old model took to her Instagram page to share beautiful photos of herself rocking several elegant clothes .

The former beauty queen dropped one of the pictures and wrote: “Go confidently in the direction of your dreams…Live the life you have imagined…#brownsugar” 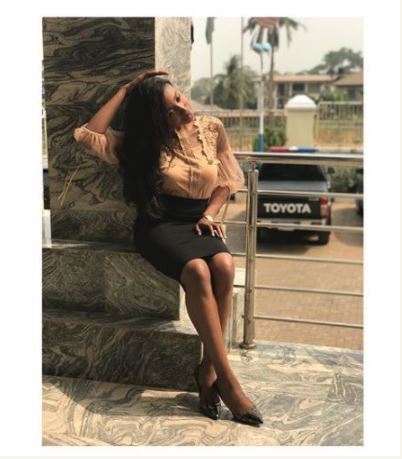 She is currently an undergraduate of Medical Laboratory Studies at the Nnamdi Azikiwe University, Awka. 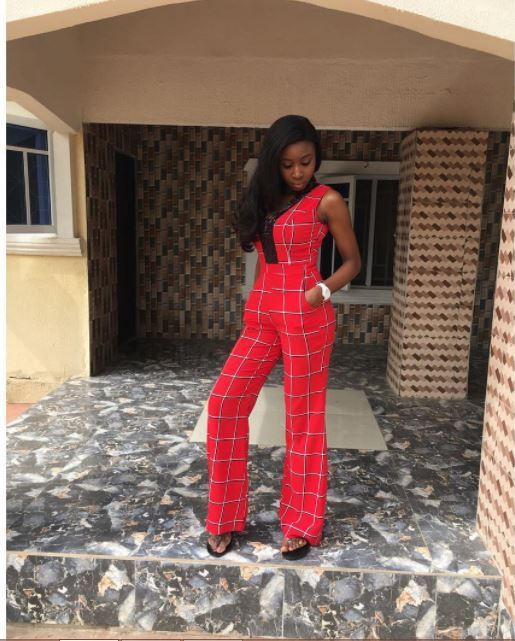 Sometime ago, a two-part video leaked online appearing to show Okeke in a racy scene with her girlfriend and fellow pagent contestant, Adaboi Nzekwe.

The s*x tape became a scandal, receiving extensive press coverage in Nigeria and abroad. She has today recovered from her ordeal which made her suicidal. 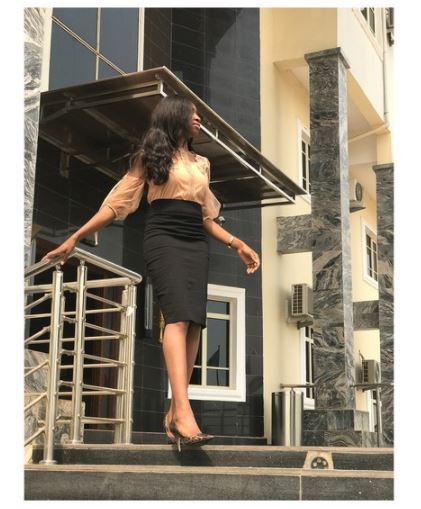 According to reports, Okeke is doing well and some of her major projects will soon come to light. 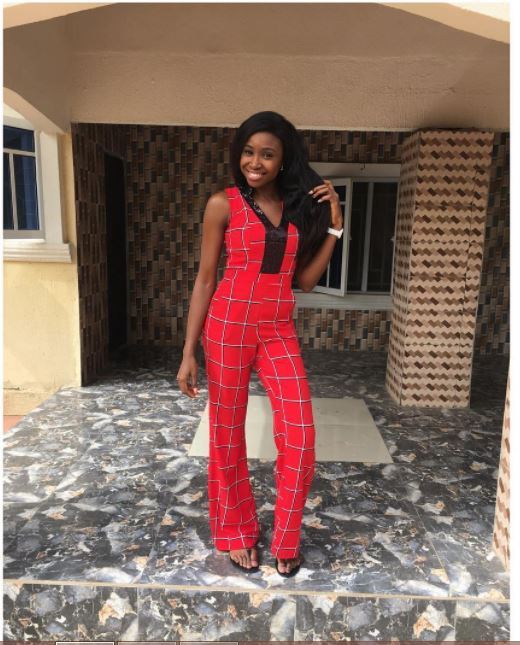