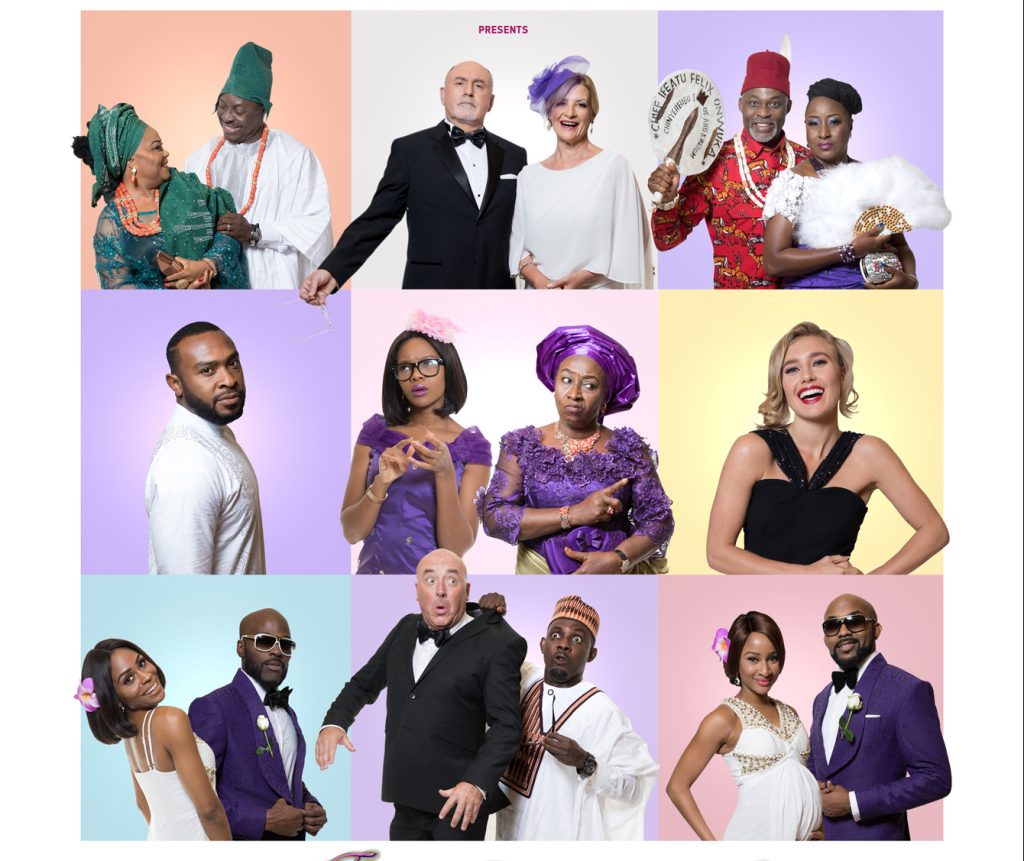 It has been revealed that the Nollywood acclaimed blockbuster movie, The Wedding Party 2-Destination Dubai, cost N300m to produce.

According to a Punch Metro report, the Managing Director of FilmOne Distribution Company, one of the Executive Producers of the movie, Kene Mkparu, on Wednesday said the N300m is excluding publicity.

The WP2 released on December 15, 2017, has raked in over N500m within the six weeks of its release in cinemas, making it the highest-grossing Nollywood film ever.


The filmmaker is one of the resource persons at the on-going Consumer Forum of the National Film and Video Censors Board at the Yankari Game Reserve in Bauchi State.

“We believe you have to spend money to make money, and if you can show from your business plan how you would recoup this money, the banks are willing to give you.”

Mkparu further explained that partnership with relevant stakeholders, especially in tourism, in Dubai added colour to the glitz and glamour of the WP2.

He, therefore, urged relevant stakeholders in the Nigerian tourism and the filmmaking sector to initiate such partnership for the growth of the industries.

“We pay for some few locations and then entered into partnership with Dubai Tourism, which made available a lot of tourism facilities and hotels in Dubai for us.

“We could shoot anywhere we wanted, as long as the script said so, and we lived in top hotels in Dubai.

“Filmmaking is not just for entertainment but to promote and develop tourism as well”, he noted.

According to Mkparu, the Wedding Party project has positively changed the narratives of the Nigerian movie industry both within and outside the country.

“The Wedding Party 2 has generated over N500m as of today and is now in cinemas across different countries, including England, and Holland and some French-speaking African countries.

“The idea of the film is to show that it is possible in Nigeria today to create a movie that can entertain, sell and make money.

“We wanted to prove that it is possible to make money from all the value chains in the industry, even in the midst of piracy threats.

“The producers looked at what the audience enjoys in cinemas, and we created a script of a topical issue that people can identify with and have fun identifying with those things,” he noted.

The WP1 was premiered in cinemas across Nigeria in December 2016 and reportedly grossed N203m in just two weeks, topping the 2016 Nigerian Box Office.

Its sequel, the WP2-Dubai Destination, was then released in cinemas exactly one year after, and it grossed in N73m within the first three days of its opening.