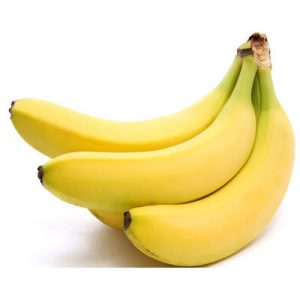 Very many people are in love with banana. Its not only rich in potassium, but it is also very tasty fruit! scientifically called Musa banana can be eaten i various styles and forms; fried, raw, frozen etc. Among the many benefits of banana here are few shocking ones;

It Is A Source Of Energy

Right here, we know that banana is not only a very filling, it is also the king energy booster. Especially for professional athletes (even they can testify).  Before a strenuous workout, two bananas is enough to pack energy punch and to sustain your blood sugar.

Can Cures And Protect Against Stomach Ulcer

Like it was indicated above, banana is a filling fruit; once eaten, it can sustain the belly for a long period of time. So, consumption of banana on a regular basis helps protect against stomach ulcers. Why?Because over time, bananas thicken the protective mucus barrier in the stomach, which prevents damage from hydrochloric acid. Banana is also known to contain protease inhibitors that help eliminate stomach bacteria which can cause stomach ulcers. 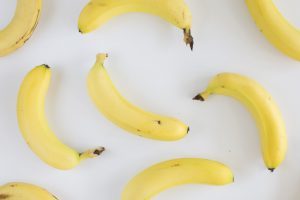 Did you know that like water, banana has been known to get rid of the morning inconvenience that comes after that night groove? Well, it definately does. How you say? Simply blend a couple of bananas blended with ice, berries and coconut or cow’s milk. Now, that’s some yummy hangover remedy.

A recent Japanese animal research proves that fully ripe bananas (with dark spots) produce a compound called TNF–a. Now, TNF–a is a cytokine that is believed to have the potential to increase white blood cell count. This, in return, helps enhance our immunity and combat cancerous cell changes

We must know that fiber is very effective when it comes to aiding bowel movement. So it should come as no surprise when banana falls into that category. As banana is a great source of dietary fiber.