Home News Feed Gunmen Wipe Out Church Members Others Coming Back From Crossover Service |...
Facebook
Twitter
WhatsApp
Many people including members of the Lord’s Chosen church were sent to their early graves while returning from New Year Service in Rivers State.
It is a sad day in Rivers state as some unknown gunmen attacked some members of the Lord’s Chosen church  and others returning from New Year Service in the state.
According to Osiah Chinedu Ojukwu Rbt who shared the graphic photos on social media, the gunmen gunned down close to 10 people.
He wrote: “BLACK NEW YEAR.
Gun men resurfaced in Omoku through Aligwu [and shot] dead people coming back from New Year service.” 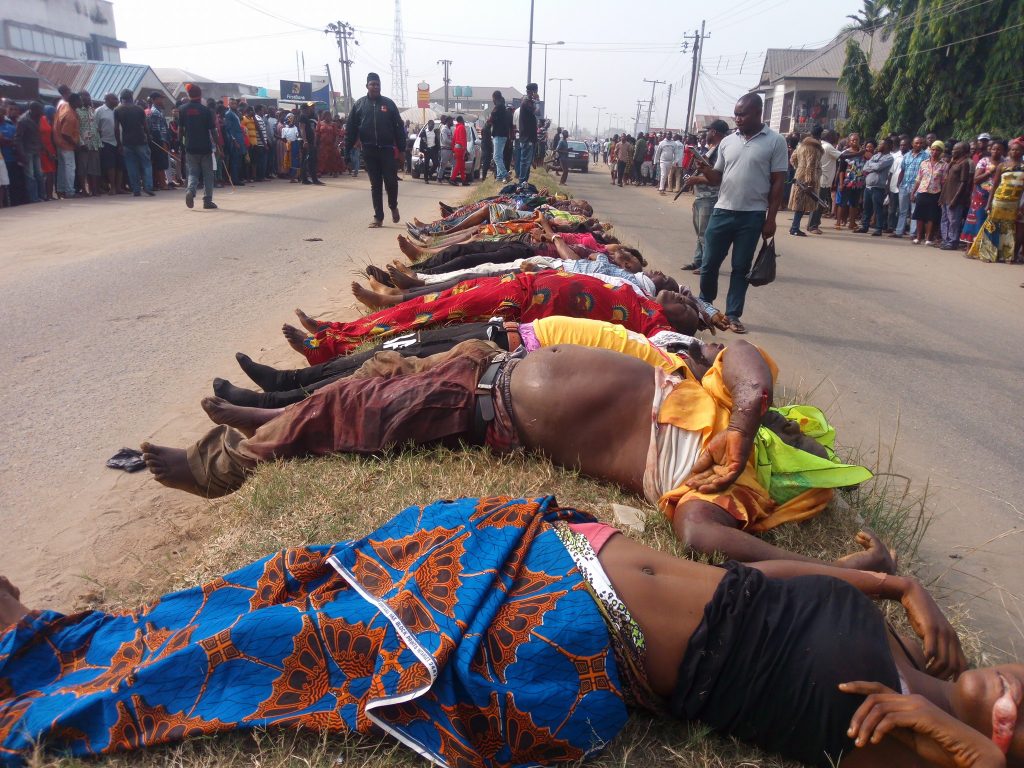 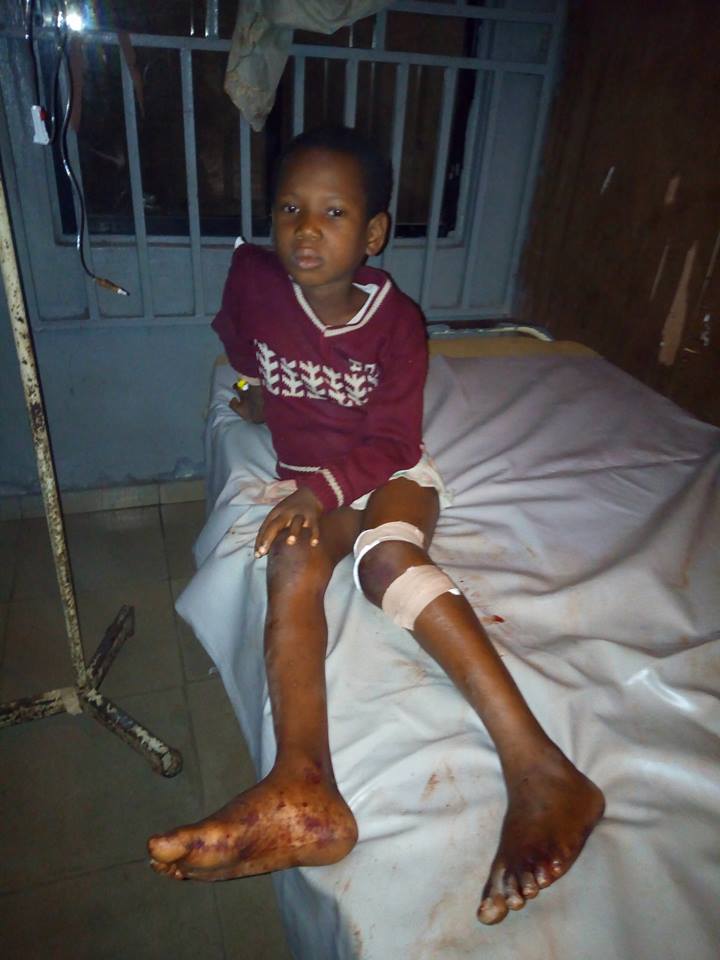 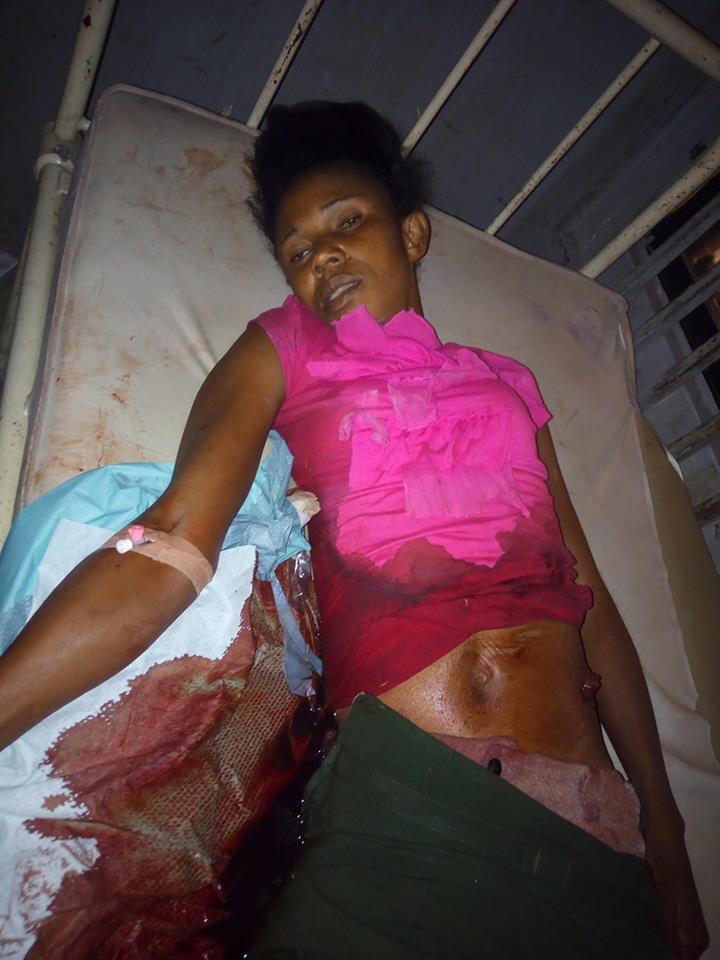 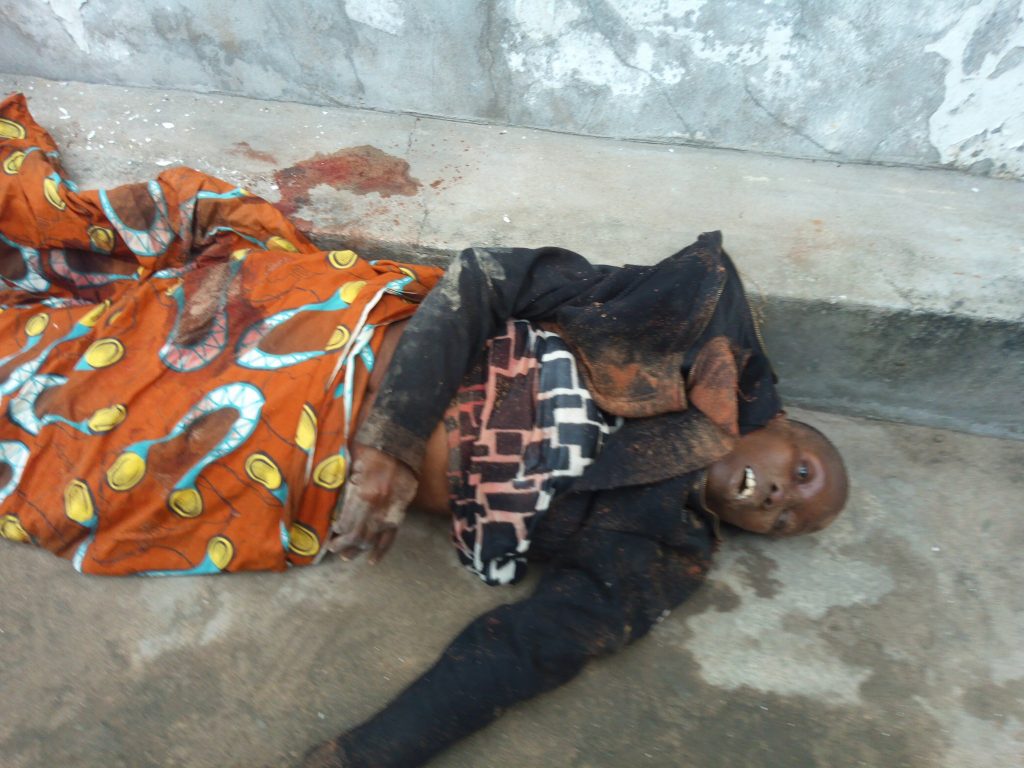 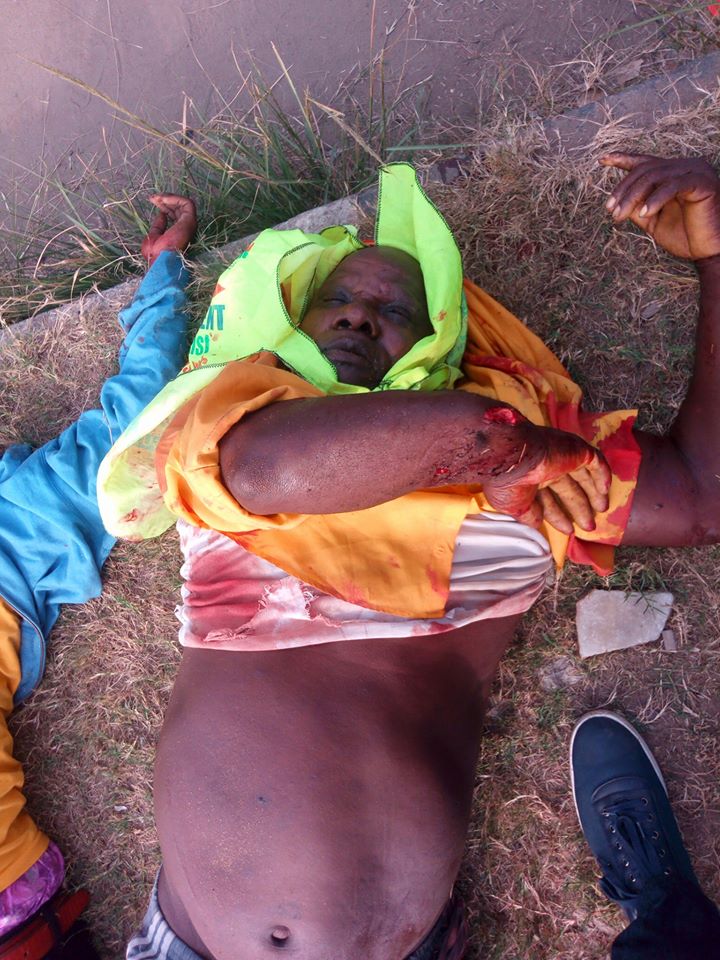 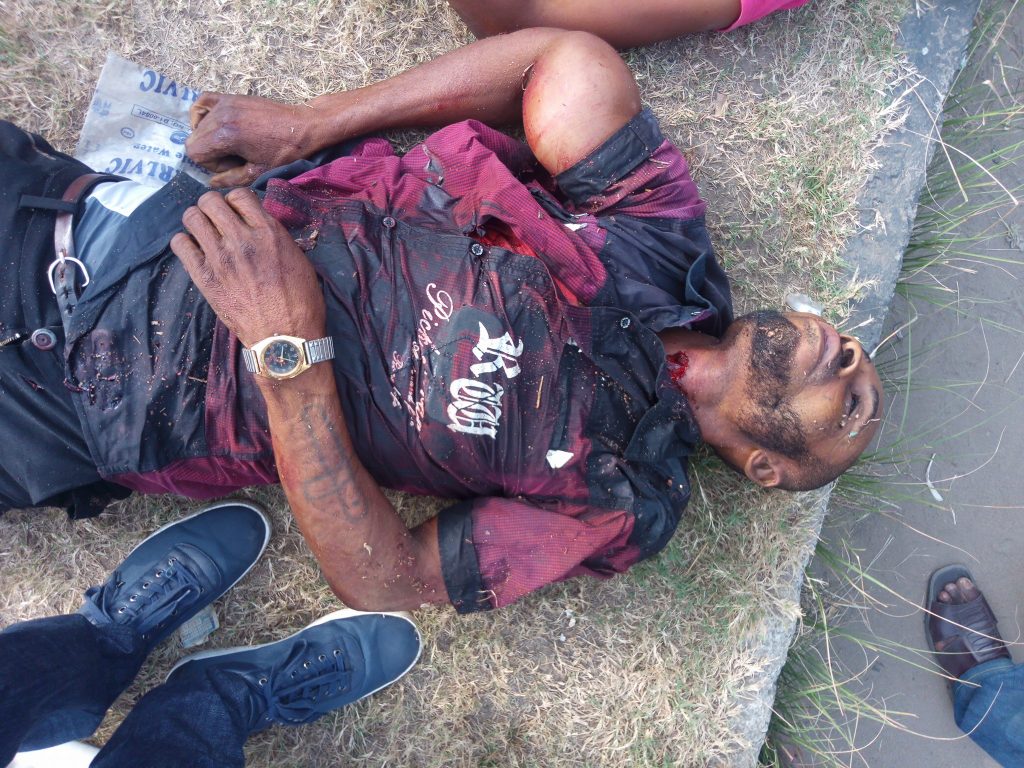 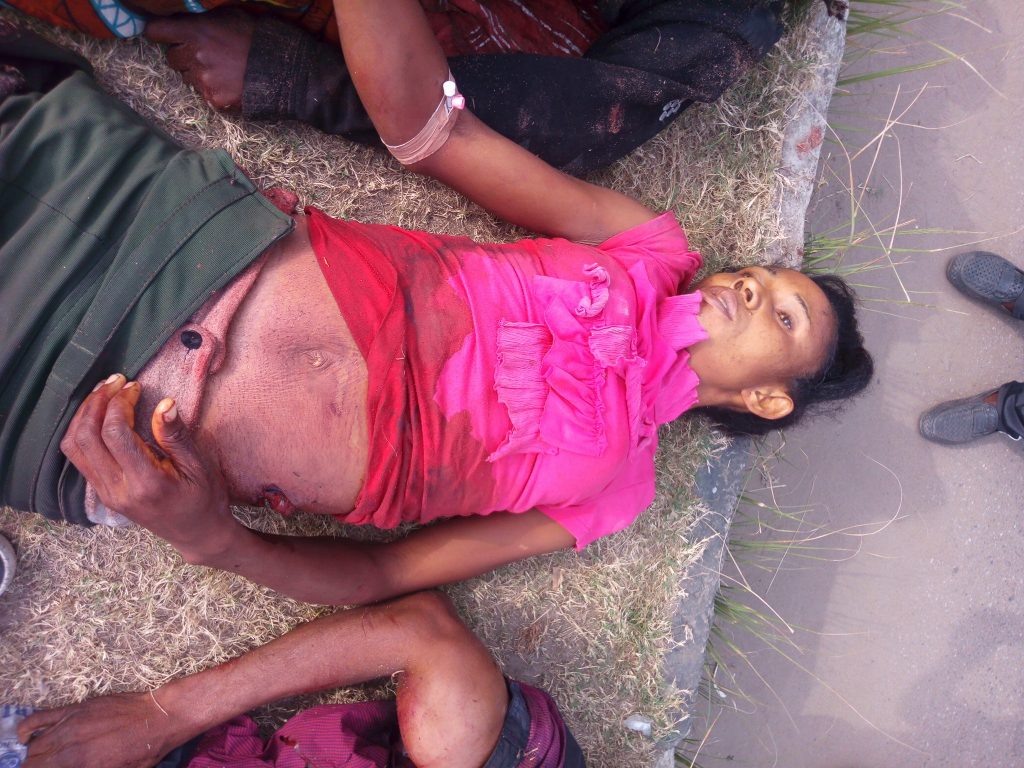 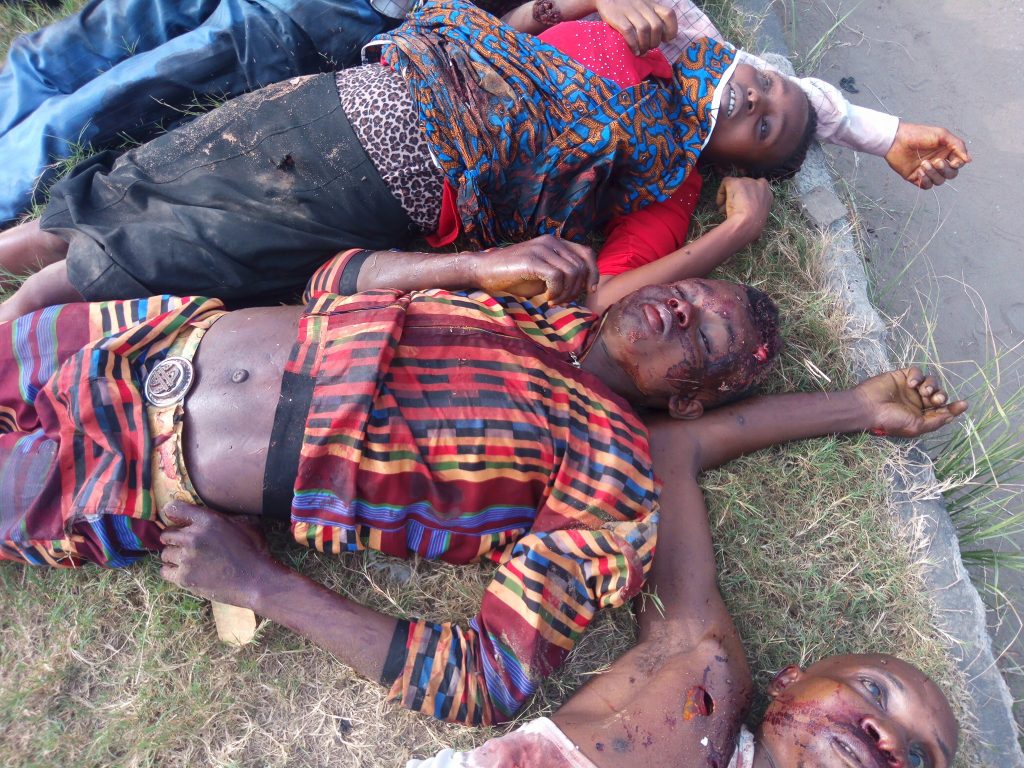