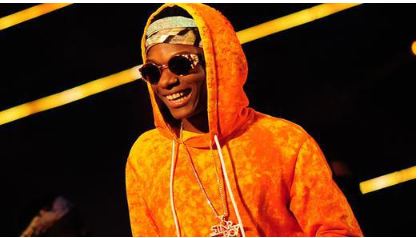 Starboy General “Wizkid” is wasting no time this year at all….

Wizkid has revealed that he is currently working on a new album, now that he’s currently Lagos.

The singer made this revelation via Twitter, in response to a question asked by a fan.

The conversation between Wizkid and his fans confirmed we should be expecting a new album in 2018 from Wizzy. yay!!! 😄

Do you think an Album from Wizkid this time 2018 is going to be a Hit or Not?