Kenyan musician Akothee is fighting her ex in court for the custody of their son who she said her ex never wanted anything to do with in the first place. 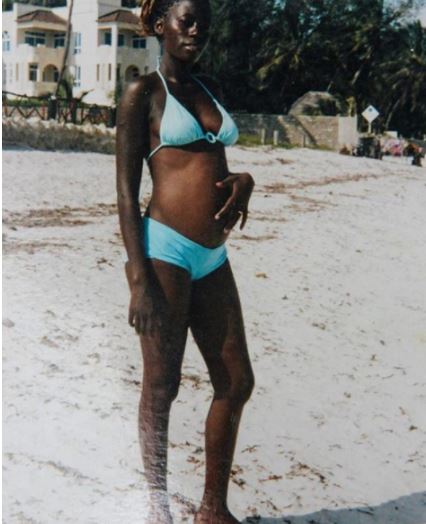 Akothee revealed that the boy’s father threw them out of the house 3 times. She went on to say that she suffered pain & humiliation from the boy’s dad for years and he has now returned years later to fight her for custody of the same child he never wanted.

“I’m happy he finally filed his case in court under matter of urgency! But my question is, what does Markus (her baby daddy) really want? Is it true he really wants to see his son? Or he wants us as a package? Is this not the same man who threw me out nine months pregnant and denied the child? Is this not the same father who took his son at three years to Switzerland and brought him back after three months, saying he has no time and he wants to enjoy his life?” Akothee ranted online.

“This time round, I will go to jail for you! I will climb mountains for you my son! It has been eight years of struggle, pain and humiliation from your dad! The tears I don’t allow you to see, just as I protected you from adverse weather and through God’s miracles, I brought you into the harsh world! So will I still and be there for you my king! Ooh yes you are a hero and A king Akothee sons, your mum is #Malefemale #InternationalBabyMama.” 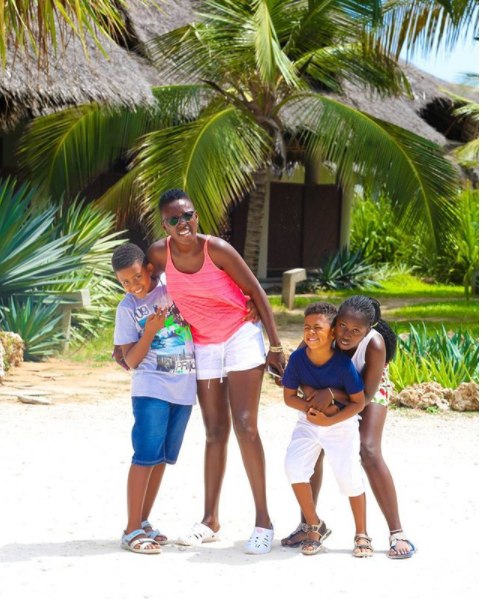 The singer has five children with three baby daddies but says she can’t change her past.

“women taking men to court for upkeep & men be taking women to court for free access to their children anytime they want to ! for the child they don’t even know their shoe size ????, am so much in pain I don’t know if I can stand in court and look at this same man who said he has no time for his own son at 58 years old ???, threw us out of his house 3 times , don’t envy my life so much shit behind cameras enjoy your small life, I can’t edit or swallow my past this too shall pass , who wanna come with me to court tomorrow? where are you mum, you the only one I need right now, I can’t stand my son’s name in court for what ? Am not asking for food nor upkeep why is my son’s name rotating in lawyers hands !what’s going on ? “

Akothee is expected in court today to fight for the custody of her son.