Home News Feed Love Conquers All: Checkout 5 Nollywood Couples Who Are Still Waxing Stronger...
Facebook
Twitter
WhatsApp
There are quite a number of Nollywood couples who found love, either on screen or off. Some of these relationships have stood the test of time. This week’s list takes a look at such couples. 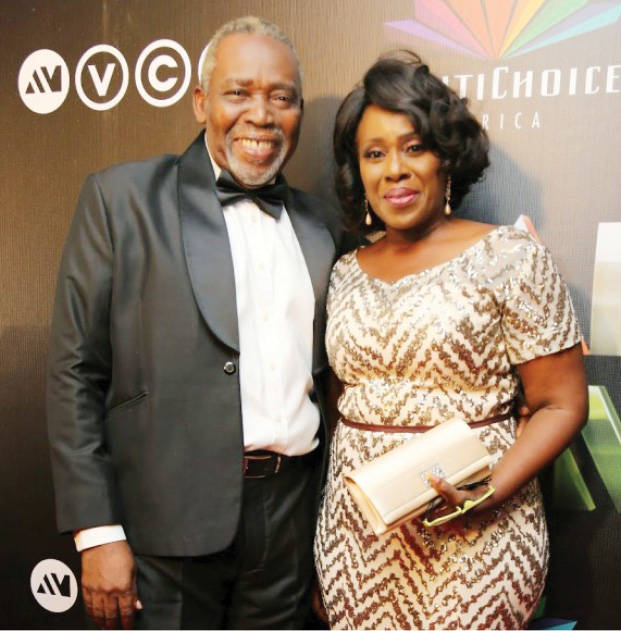 These are both veteran actors in the Nigerian movie industry and for the younger generation of Nollywood stars, stand as beacons of inspiration. Olu Jacobs and Joke Silva have been married for so many years, yet still look as if they only got married yesterday. With a union spanning over 30 years, they have kept the love running strong, weathering all storms and managing the circumstances of being in the limelight ever so well. 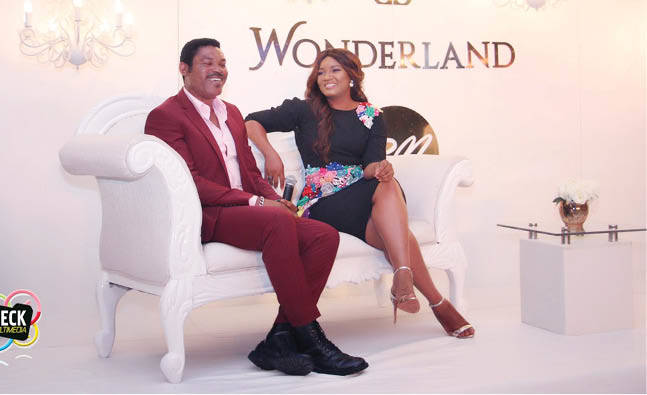 Omotola Jalade, otherwise known as ‘Omosexy’ and her hubby, Matthew Ekeinde have been married 18 years. Her husband is a pilot, but being married to a Nollywood icon thrust him into fame too. Their marriage has stayed strong and this makes them one of the industry’s notable couple. 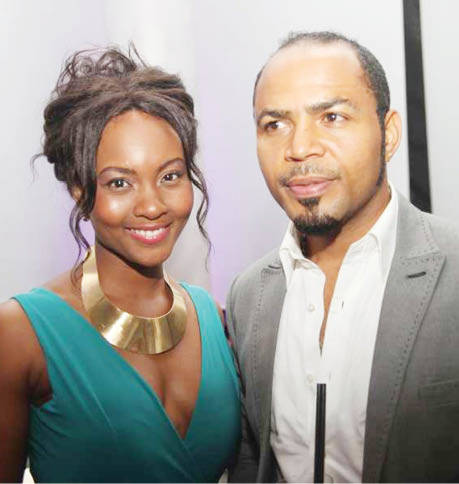 Ramsey Noah and his wife Emelia Philips are hardly spotted in public together. The couple has kept a very low profile since tying the knot over a decade ago. Noah has always explained how patience, understanding and commitment has been key to keeping them together. They’re blessed with three kids: two sons and a daughter. 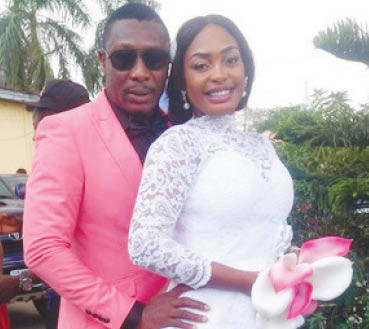 Tchidi Chikere and Nuella Njugbibo became an item back in 2014 and did not hesitate to make things official by getting married the following year. Before getting together with Nuella, Tchidi was with another actress, Sophia which made him quite unpopular for a while with fans who felt he was wrong to have dumped his wife for another woman. But with that in the past, they have since welcomed their daughter in 2015. 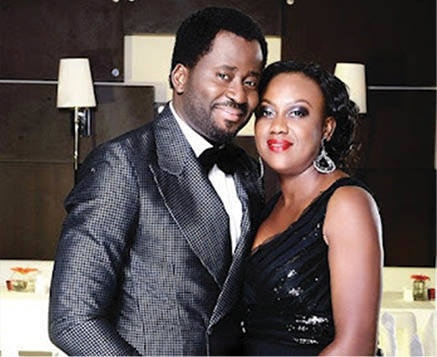 Married back in 2003, after dating for good eight years, Desmond Elliot and his wife Victoria appear to share a great married life. The couple met back in their school days at the University of Jos, and the rest, as it’s said is history. They have three sons and a daughter: Denzel, Desmond, Donald and Dawn.