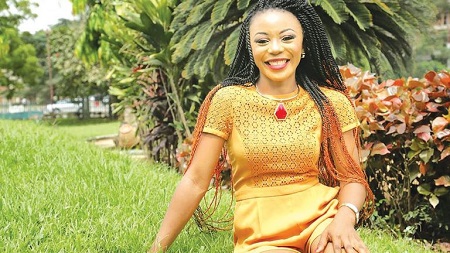 One of the housemates you should watch out for in the Big Brother Naija house 2018 is Ifu Ennada. The talented actress is about realizing her dreams as she guns for fame and the ultimate prize.

Here are 8 facts you need to know about her

2. She is a Computer Science graduate of Olabisi Onabanjo University, Ogun State.

3. This beautiful multi-talented young lady, loves designing cloths and as a matter of fact she wears only her designs to events and makes bespoke outfits for her customers.

4. She worked at Goldmyne Entertainent as a presenter and reporter for Video Wheels and Hitz on TV, she then moved to Dynamix Communications where she did a lot of behind the scenes as a TV producer, reporter and she was also in-charge of Voiceovers, Scriptwriting and Content Creation. In 2012 she co-produced Dynamix All Youth Awards and she was also a Lifestyle editor to Youth Mix Magazines. 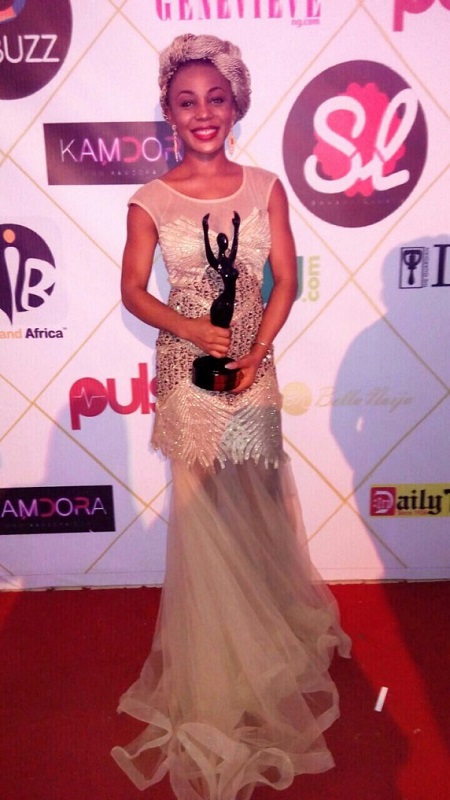 5. In 2013, She got her first role as an Actor when she went to an audition with a friend and she grabbed a spot for one of the Major Characters on the Award winning TV Series, Emerald, since then she has concentrated on Acting and has since featured on Mnet Multiple Award Winning TV Series, Tinsel, just to mention but a few.

6. Her role in AMAA 2016 Award winning film O-Town got her a nomination for Best young and promising actor.

7. In 2017, her self-produced short film, Tears Of A Broken Virgin, premiered at the InShort Film Festival and she won the award for Best Actress for her role in the film.

8. What she intends to do with the prize money is to make films with the scripts she has written, she also wants to build a fitness brand, also go into hair business and then charity.