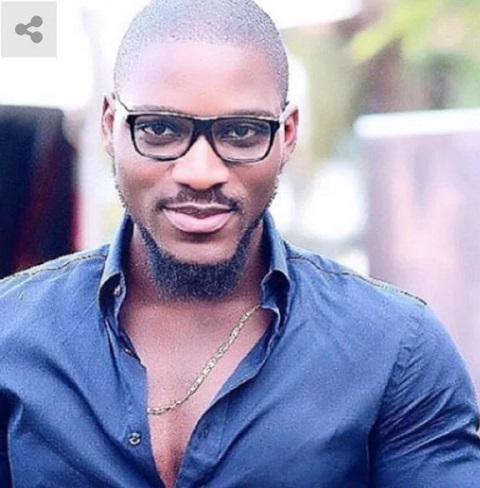 Wetin you think of Kabesi Toni? Meet the first #BBNaija Head of House and find out about #DoubleWahala https://t.co/206BAaXi7r

Riding on the good vibes of the morning after, Big Brother brought together the winners of the first HoH game with the lucky six who had been treated to a night in the arena.

Whilst the mission of building a balloon tower in just fifteen minutes appeared to be fairly simple, it did put Housemates coordination skills to test. 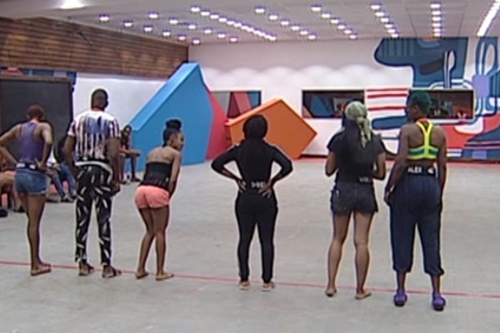 Yet Housemates fully immersed themselves into the challenge in a rather jolly and chaotic way that saw teeth cut through cello tape, sticky bare feet running around and spur-of-the-moment cheerleaders rise to the challenge.

Amidst all the clamour, Tobi emerged as the winner, having built the tallest balloon tower of all. Joining in the congratulations, Biggie granted him the privilege of choosing any title of his linking, be it Majesty, Mr President or other. 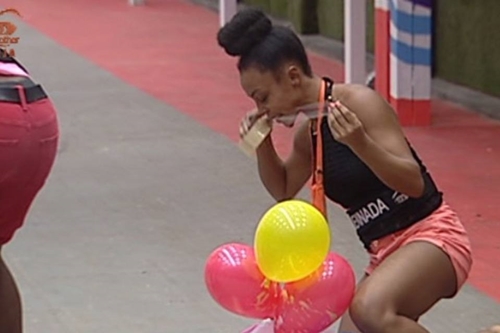 Tobi didn’t think twice and declared himself ‘Kabiyesi’ or ruler in Yoruba language. Never short of treats, Big Brother also invited Kayibesi Tobi to choose a Housemate to share the lottery bedroom with.

Rolling her shoulders of delight, Cee-C volunteered to share in Tobi’s next couple of nights.