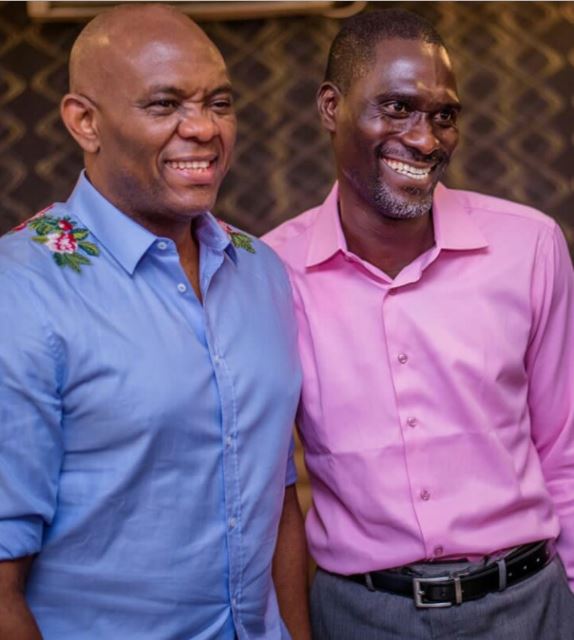 The billionaire, Tony Elumelu was captured rocking the Gucci Cotton Duke shirt with embroidery reportedly worth $1,150 as he attended his company’s meeting.

When converted to the local currency, the simple shirt costs a whopping sum of N415,000 approximately. 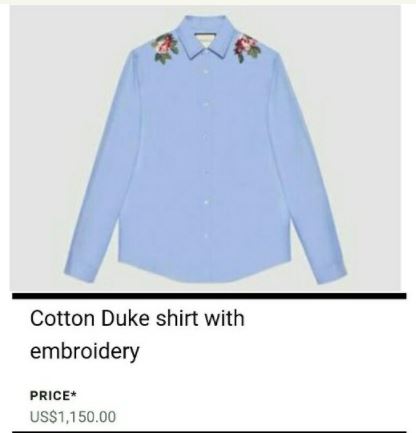 Tony Onyemaechi Elumelu, 54, is a Nigerian economist, entrepreneur, and philanthropist. He is the Chairman of Heirs Holdings, the United Bank for Africa, Transcorp and founder of The Tony Elumelu Foundation. 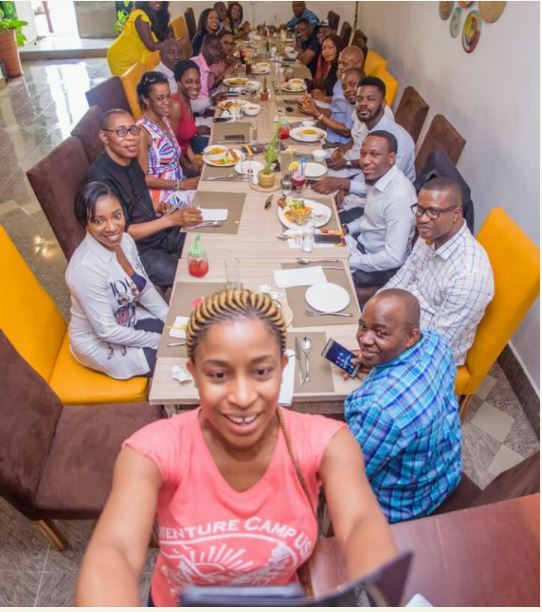