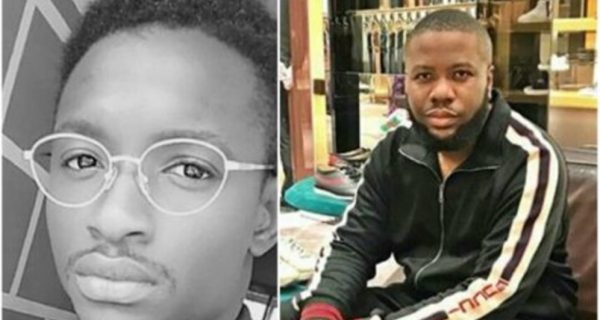 A Nigerian guy named Kayode, has taken to social media to lament after a fake Hushpuppi duped him of his school fees-N28,000.

Kayode who took to Twitter to narrate the incident, stated that he begged for money and the account told him to send the N28k in his account.

The fake Hushpuppi added that once he sends the money, he will return it in 10times-N280,000.

Kayode sent the money, only for the Fake hushpuppl to block him from his Twitter page. 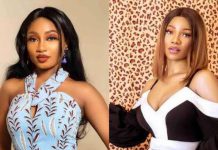