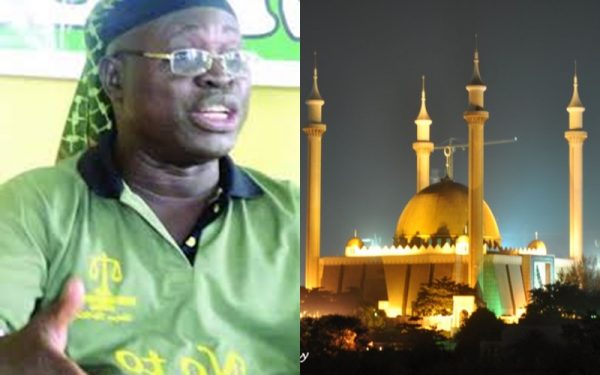 Muslims in Nigeria have demanded for their own equivalent of January 1, which is the beginning of the year.

“As usual and since colonial days into Nigeria’s post-independence period, the Federal Government declared today, 1st January 2018, as a public holiday.

However, conscious Nigerian Muslims, particularly stakeholders in the welfare of Muslims as well as the growth and development of Islam in Nigeria, approached today’s holiday with mixed feelings.

Our feeling of marginalization arises from the reality of the Nigerian situation which has conditioned Muslims in the country for religious segregation and subjected them to spiritual apartheid.

Here we are today, enjoying January 1st holiday which was declared by the Federal Government (FG) of Nigeria in recognition of the Christo-Western Gregorian calendar.

But the same FG which recognizes this Christian calendar is yet to declare 1st Muharram a public holiday in recognition of the Islamic calendar despite several petitions and appeals to it dating back to the 60s. Surprisingly, some people still complain that Nigeria is Islamised!

Research reveals that 1st January is in honour of Janus, the Roman god of gates whom the Romans believed protected them from invasions. This is an incontrovertible fact. Why should FG force us to idolize the false god of Rome?

MURIC charges FG to drop its colonial garb and to don a truly nationalistic identity. For Nigerian Muslims to feel a sense of belonging, FG must close the gap between Christians and Muslims.”